For seasoned gun owners and enthusiasts, there is scarcely a better feeling than that trip to the gun shop to pick up a new addition to the family. Everyone there knows your name, you can fill out the background check form upside down and backwards and you coordinated delivery of the latest object of your … Read more 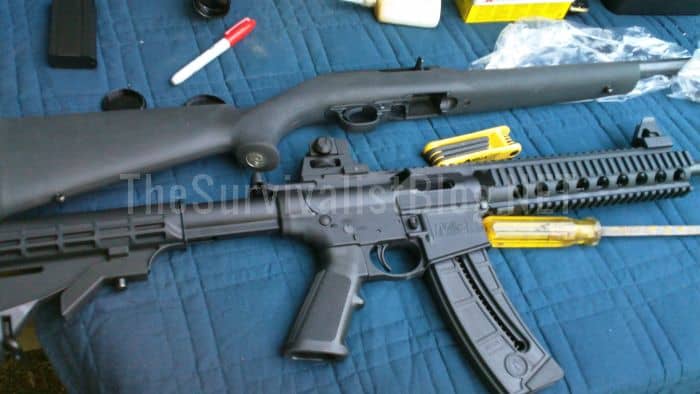 There is little doubt today that the AR-15 is the most ubiquitous of rifles in the U.S., and is the gold-standard that all other semi-automatics are measured against. Due to its overwhelming efficiency popularity, flexibility and suitability to shooters of all statures AR-pattern rifles are produced by dozens of manufacturers, from proud American institutions to … Read more 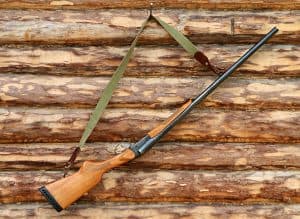 Shotguns are perennially popular home defense firearms in the U.S. for several reasons. One reason is their easy availability, and cost effectiveness. A quality shotgun can often be had for significantly less coin than a rifle of equivalent grade.  Another reason is that many owners default to it because they already own one for hunting … Read more 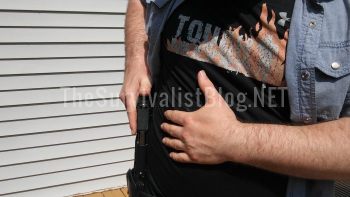 Safety in both shooting and handling is a prime consideration when armed with a gun. Unless your first exposure to the firearms sphere is this article, you have hopefully been instructed in the Prime Rules of Gun Safety. They certainly pop up everywhere: posted at ranges, written in manuals, recited by trainers and shown at … Read more

Proper use of a firearm for self-defense is more than propping a gun up next to a nightstand, strapping on a holster or dropping a pistol into the glovebox of the family car and calling it good. Truly incorporating a gun into your day-to-day to ensure it is always at hand is a lifestyle change, … Read more 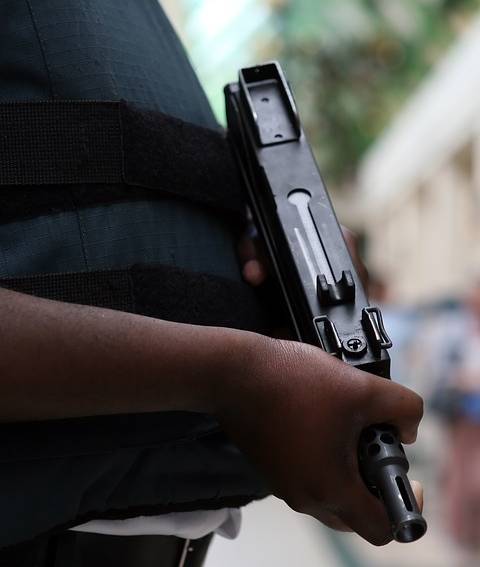 There is a great deal of misunderstanding about body armor and its protective capability, or lack thereof, against rifle threats today. This is due in part to a lack of factual information, and in part due to virtually obsolete official rating system that is poorly understood among the general public and more than few professional … Read more 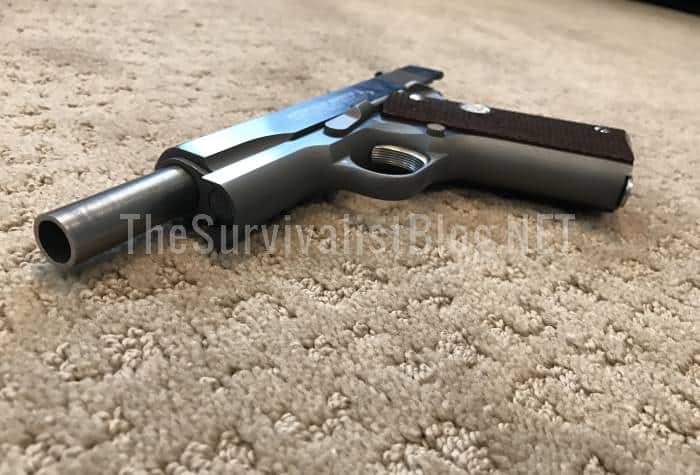 The 1911 is among the most legendary handguns in history, and certainly the most beloved in the U.S. It has served the military through two World Wars, the Korean War, Vietnam, and countless smaller conflicts. It is the quintessential .45, and most enduring of the creations of John Moses Browning; accurate, dependable, potent and supremely … Read more 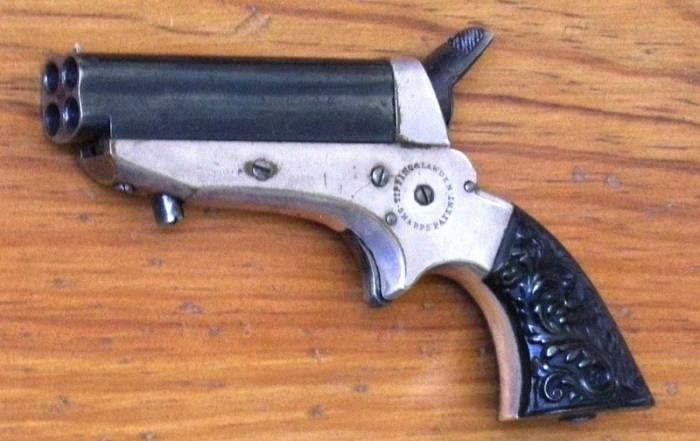 Not all guns are created equal. For every category-defining model there will be a handful of true competitors and a few abysmal also-rans. Guns that, if bought without knowing better, you’ll wind up regretting ever clapping hands on in the gun shop. These are the kind you don’t tell your friends about. The kind you’ll … Read more