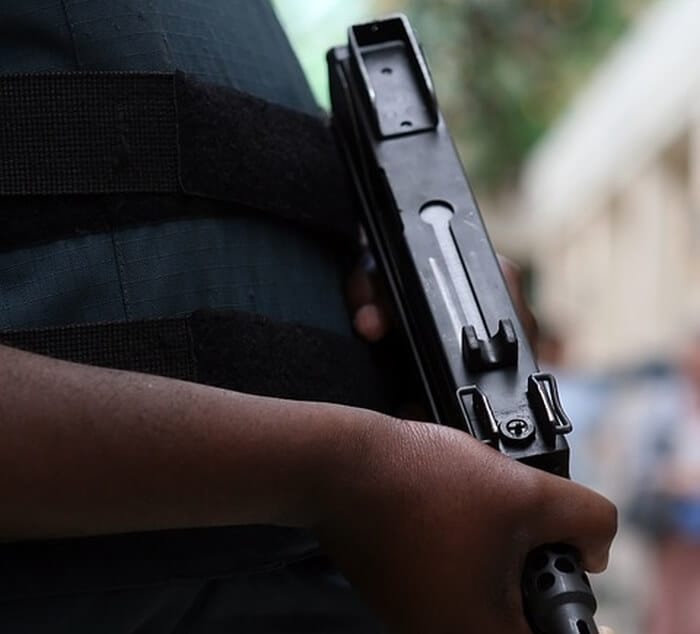 Body armor is a piece of protection that has long been on the “Get List” for preppers of all stripes, especially those who are more of a “defensive” persuasion. Beyond its obvious application for keeping screaming hot pieces of lead out of your tender insides when embroiled in a gunfight, it affords a measure of … Read more 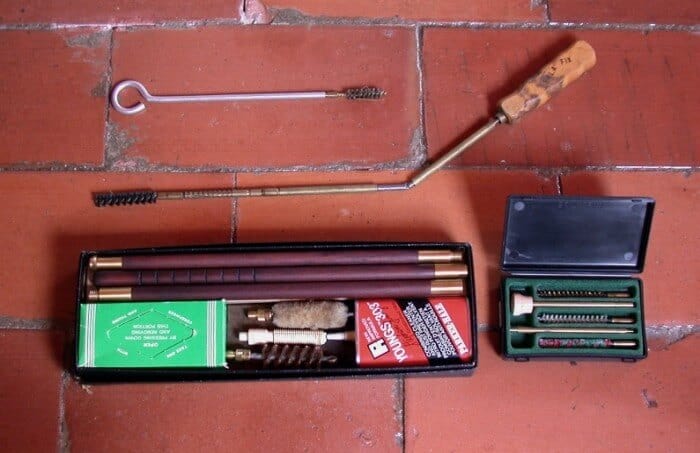 Keeping your firearms adequately cleaned is imperative for both sure function and longevity. Improper or inadequate cleaning of your firearms can lead to stoppages, accelerated wear and even parts breakage. You can afford none of the above in an emergency or a long term SHTF type of situation. The good news is that most modern … Read more 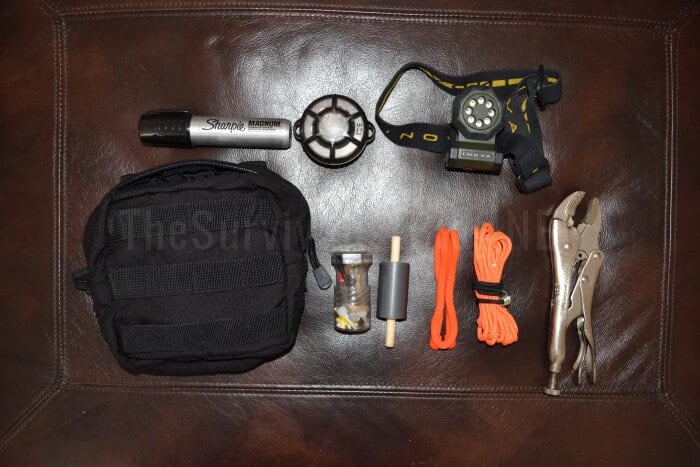 Surviving a short term disaster or a long-term crisis in an urban environment presents its own share of challenges and advantages. A towering hive of steel and concrete is a unique environment harboring things that can both help and hurt you, the same as any other biome, be it a dry, scorching desert or a … Read more 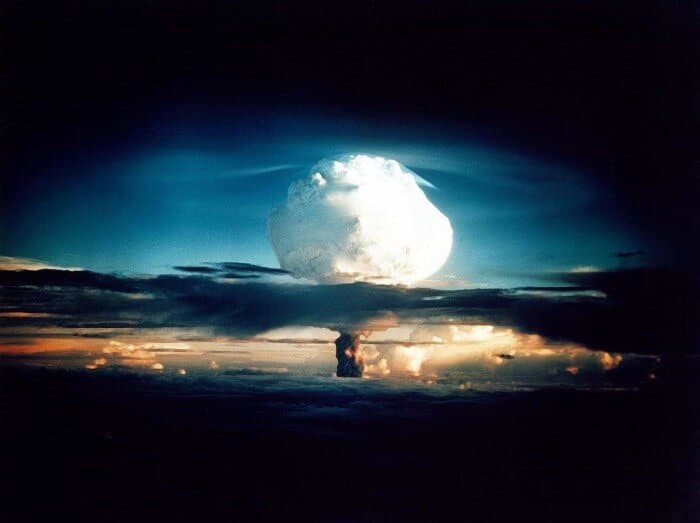 Thanks to increased international tensions, rogue regimes and increasingly larger misplaced amounts of nuclear material, the old standby Cold War-era crisis situation is becoming a topic of some discussion. I am talking, of course, about the detonation of a nuclear weapon. The Bomb. The prospect of surviving a nuclear strike may seem impossible thanks to … Read more 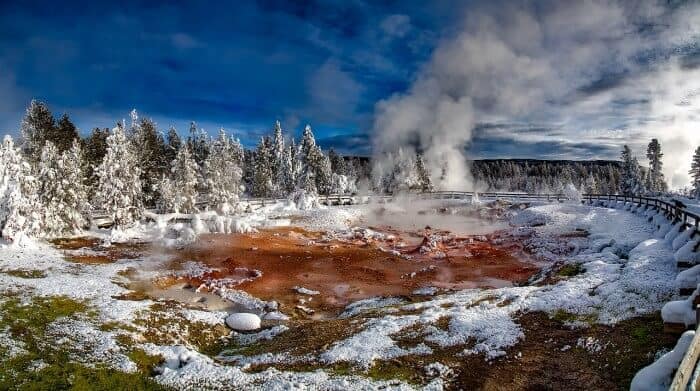 Mt. Vesuvius. Mt. Saint Helens. Krakatoa. Kilauea. Famous volcanoes, every one, and all have histories as great destroyers and disruptors of civilizations. Here in the U.S., the relatively recent eruption of Mt. Saint Helens is remembered for its severe local destruction and regional effects. But there is another volcano in the continental U.S., one that … Read more 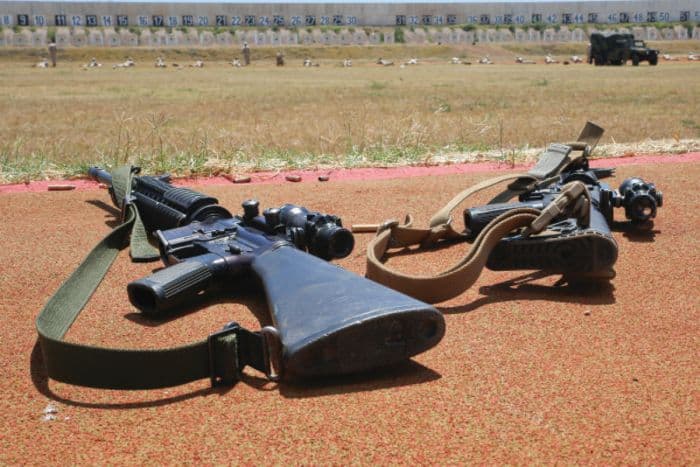 The allure of cheap guns is hardly new. Sometimes you want a junker for a toolbox or truck gun. Perhaps you just don’t see the justification in spending several hundred or even a thousand dollars or more on a firearm when a cheap one will launch the same chunk of lead the same way. Maybe … Read more 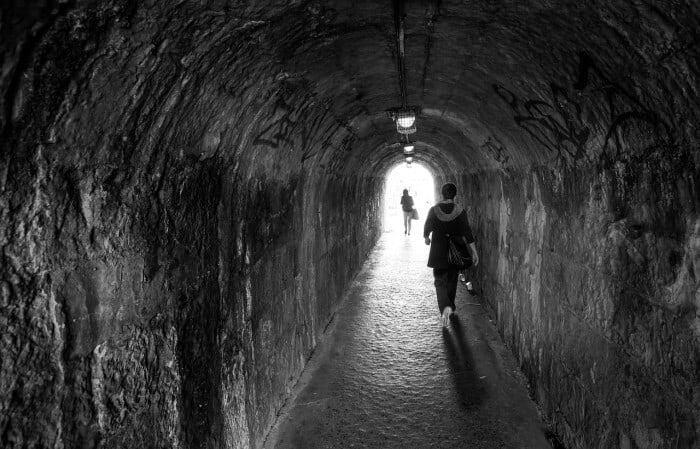 We have all seen the scenario play out in movies: our protagonist, perhaps an everyman or maybe a trained agent of espionage is walking down a busy street or hanging around in a bar or café. He notices the furtive, sidelong glances being directed his way by someone trying way too hard to be inconspicuous. … Read more 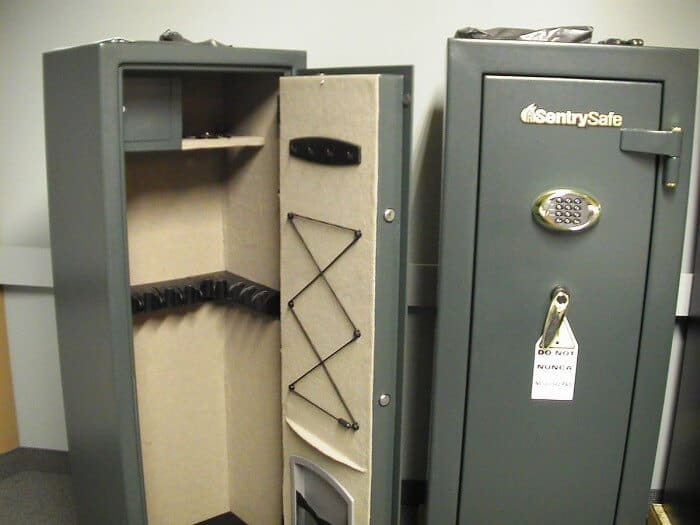 Securing your guns from unauthorized users is an integral component of ownership. A gun will serve hero or criminal, expert or fool alike with no prejudice. If an unauthorized user should find your gun, like a child, tragedy will be following shortly behind. If a criminal finds your gun while ransacking your home or car … Read more 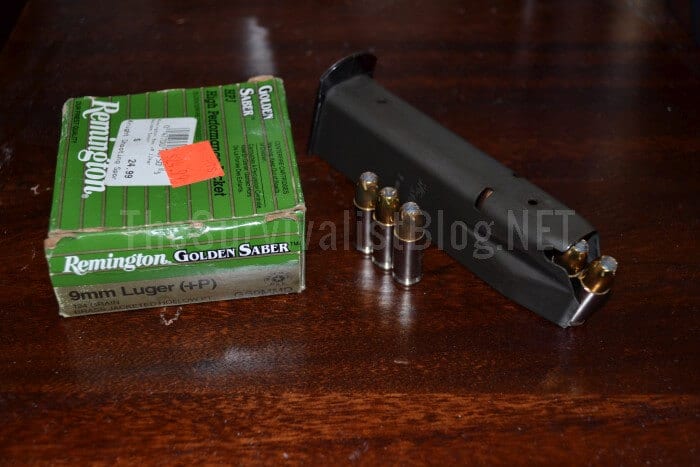 Guns are tools utilized for defense in the U.S. many thousands of times, both by police and citizenry. Guns are ubiquitous and omnipresent in most states of the Union, and guns are constant companions or bedside defensive tools for people from sea to sea. But for all their common use and ownership, most gun owners … Read more 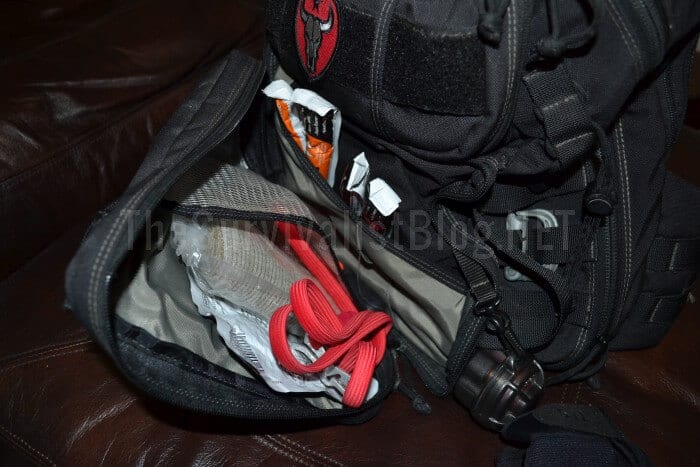 Most regular readers of this and other preparedness-oriented blogs will be plenty familiar with the acronym BOB, or Bug-Out Bag. Other classes of packed kit you have no doubt heard of are Go-Bag and INCH Bag (I’m Never Coming Home). One you may not have heard of or conceptualized is a Get-Home Bag, and that’s … Read more