If you aren’t currently in the habit of regularly cleaning the lint from your dryer lint trap, it’s never too late to start. But don’t throw that dryer lint away! Find an easy way to collect it, and save it for later use. I keep a plastic bag right next to the dryer so I … Read more

“Hey Ned, it’s Steve.” he glanced at Jess who still had her eyes closed and her head back against the seat. Tears were streaming down her cheeks. “We’ve got a bit of an emergency. We’re on our way back your way. No, well our house is pretty damaged, yours a bit, but not near as … Read more 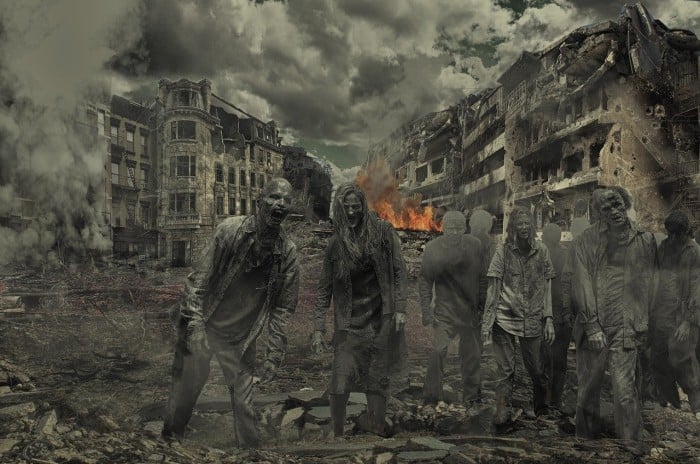 If you’re not already a fan of The Walking Dead TV series, you are definitely missing out in many ways. If you haven’t watched it because you thought it was “just another show about zombies”, let me be the first to let you know that The Walking Dead is about life, not zombies. Don’t get … Read more

Steve and Ned checked all the fluids in their car in preparation for the long drive back to see what kind of damage the hurricane had done to their home. While the men prepped the car, Jess went through the stuff they had packed in the car to make certain they hadn’t forgotten anything back … Read more

After unloading the cookstove into Mr. Crankston’s barn, Steven and Jess followed him as he gave them the grand tour of his bug out location. In addition to the huge barn which was equipped with ten horse stalls and several smaller pens that could hold goats or pigs, there was a chicken coop built into … Read more

After Steve and Ned finished testing the solar generator switch without any issues, they rounded up Jeff and Sammy to go over gun safety tips and do some target practice. Ned instructed Jeff on loading and using the handgun while Steve introduced Sammy to safety, cleaning, and use of the rifle. After about an hour, … Read more

Ned Crankston awoke on the couch the next morning to the smell of breakfast cooking. He sat up and ran a hand through his hair. “Good morning neighbor” Steve said from his seat at the table. “Breakfast is almost ready. You have just enough time to wash up if you like, first.” “Thanks, I’ll just … Read more

Steve moved carefully through the woods beside the cabin driveway. His gun was drawn and he watched carefully for any signs of movement. Occasionally he’d scan the other side of the driveway until he caught sight of Ned Crankston as he moved toward the cabin as well. As Steve reached the clearing right before their … Read more

After a short time on the road, Jess checked the service on her phone and was able to contact her parents to let them know what had gone on and that they had been delayed with the flat tire but were getting close. Jess left out the incident with the man at the gas station. … Read more 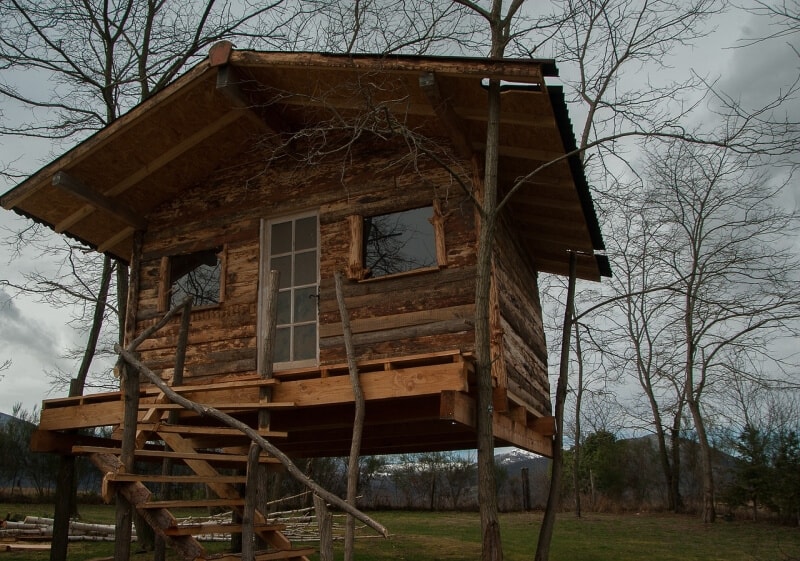 If you’ve been prepping for any length of time, you’ve probably realized that one of the best ways to be prepared for whatever life throws at you, is an off-grid location. As a prepper or future homestead owner, you have several options. You can try to find an existing home and pour money into it … Read more