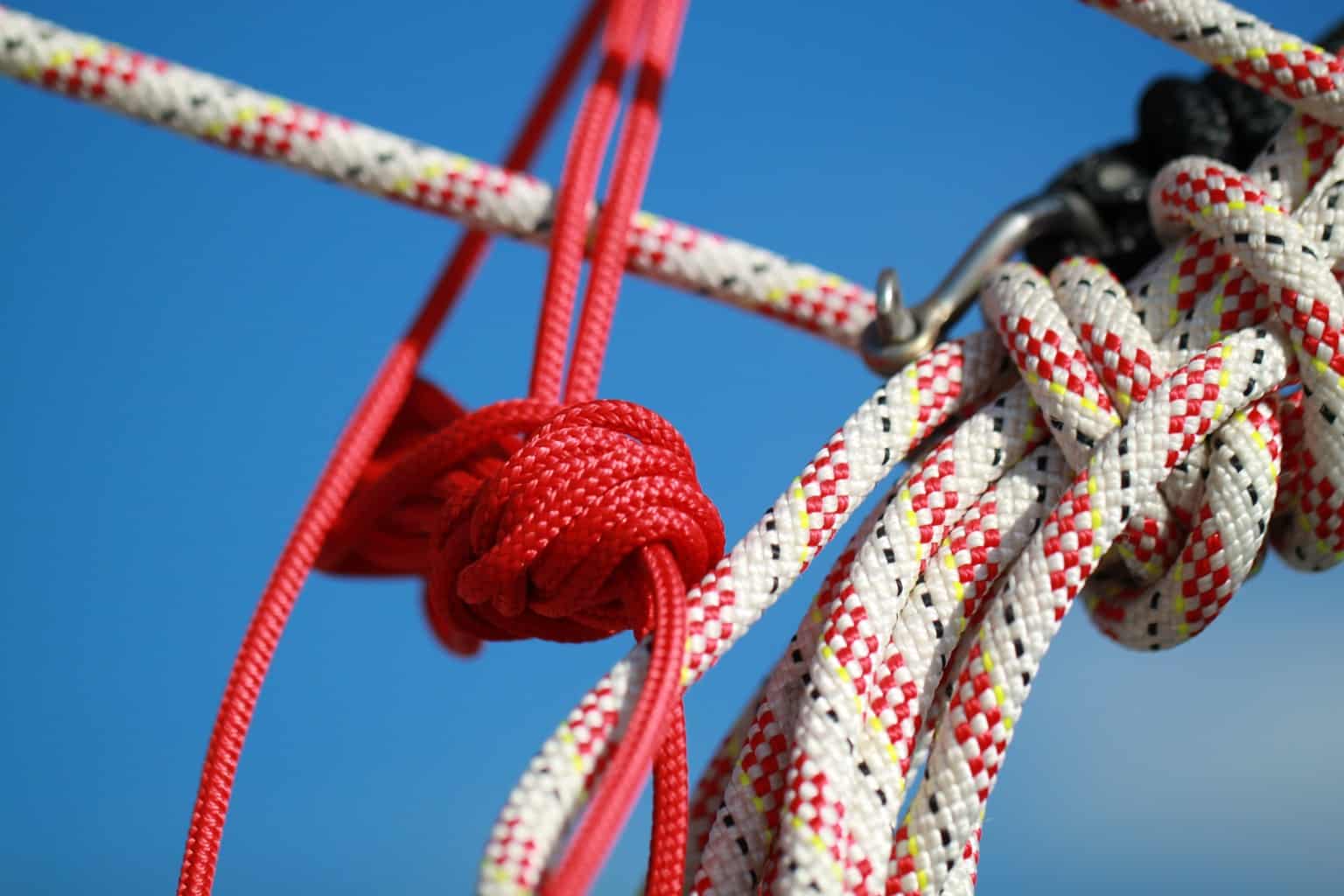 If you ask any prepper what one tool was that they would never go without, they would probably answer paracord. Cordage is always valued in a survival situation, and many other situations besides, but out of all the kinds of cordage you might have paracord reigns supreme as one of the best all-around choices. It … Read more 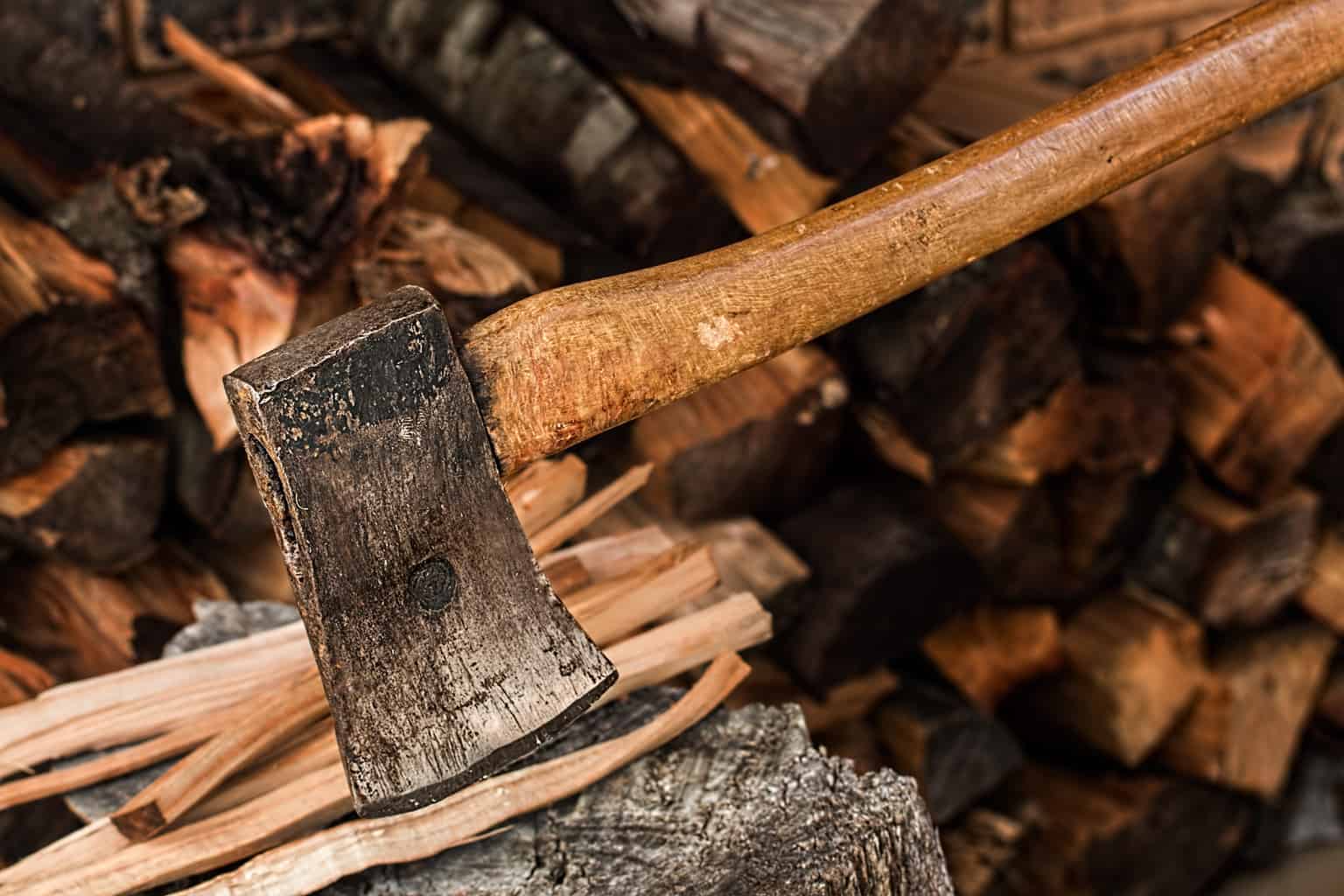 Despite the prevalence of electric and natural gas heating, old-fashioned wood heat is still a standby for much of the world and throughout the United States. In a fireplace or in a wood stove, heating a home with wood is reliable and a dependable option for primary or supplementary heating alike. But unlike electric and … Read more 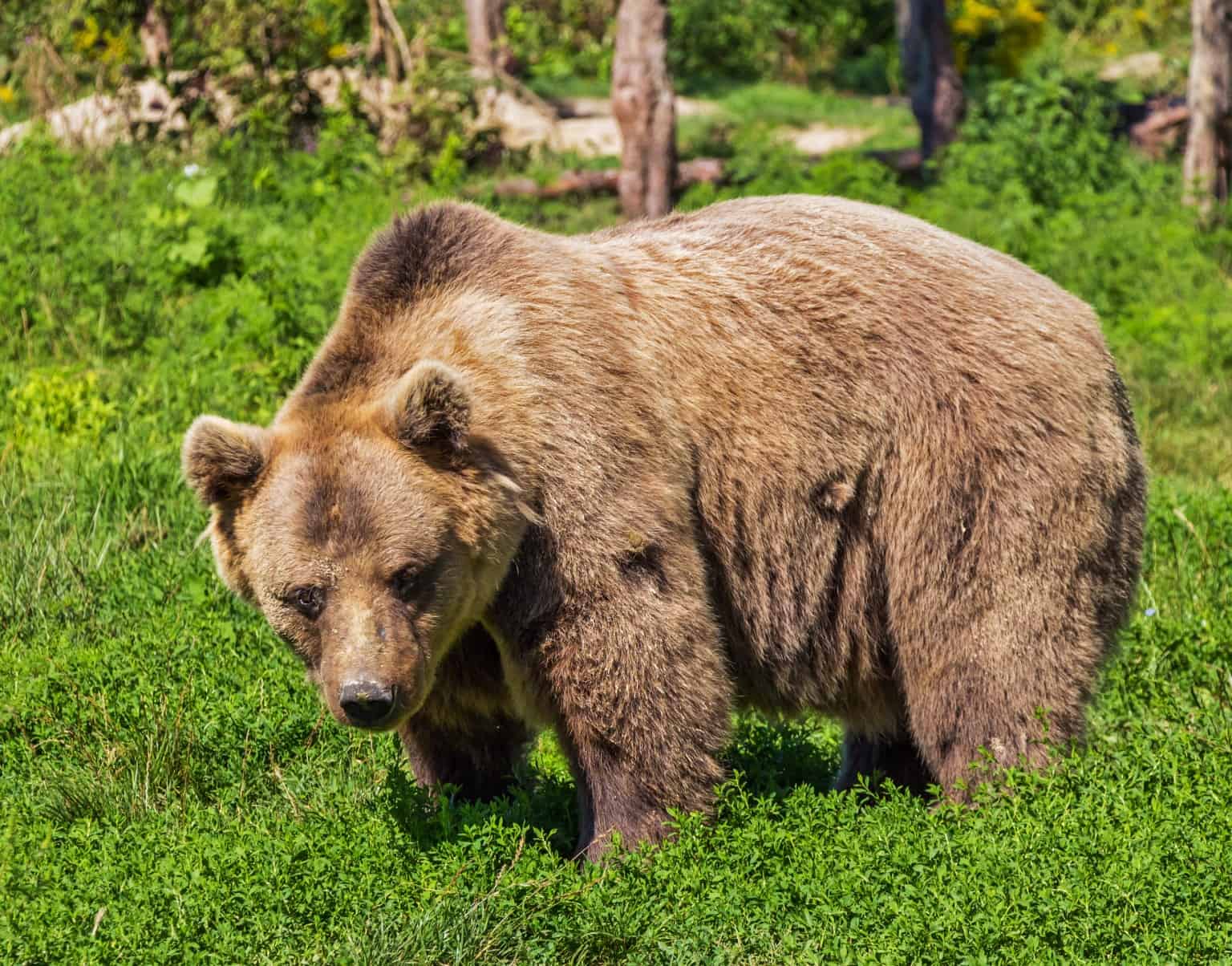 Bears are large carnivorous mammals found across many parts of the world. Though typically solitary and comparatively rare compared to other large mammals, encounters with humans can and do happen, sometimes resulting in tragedy. A bear on the attack can easily cripple or kill a human. This makes it essential for people who live and … Read more 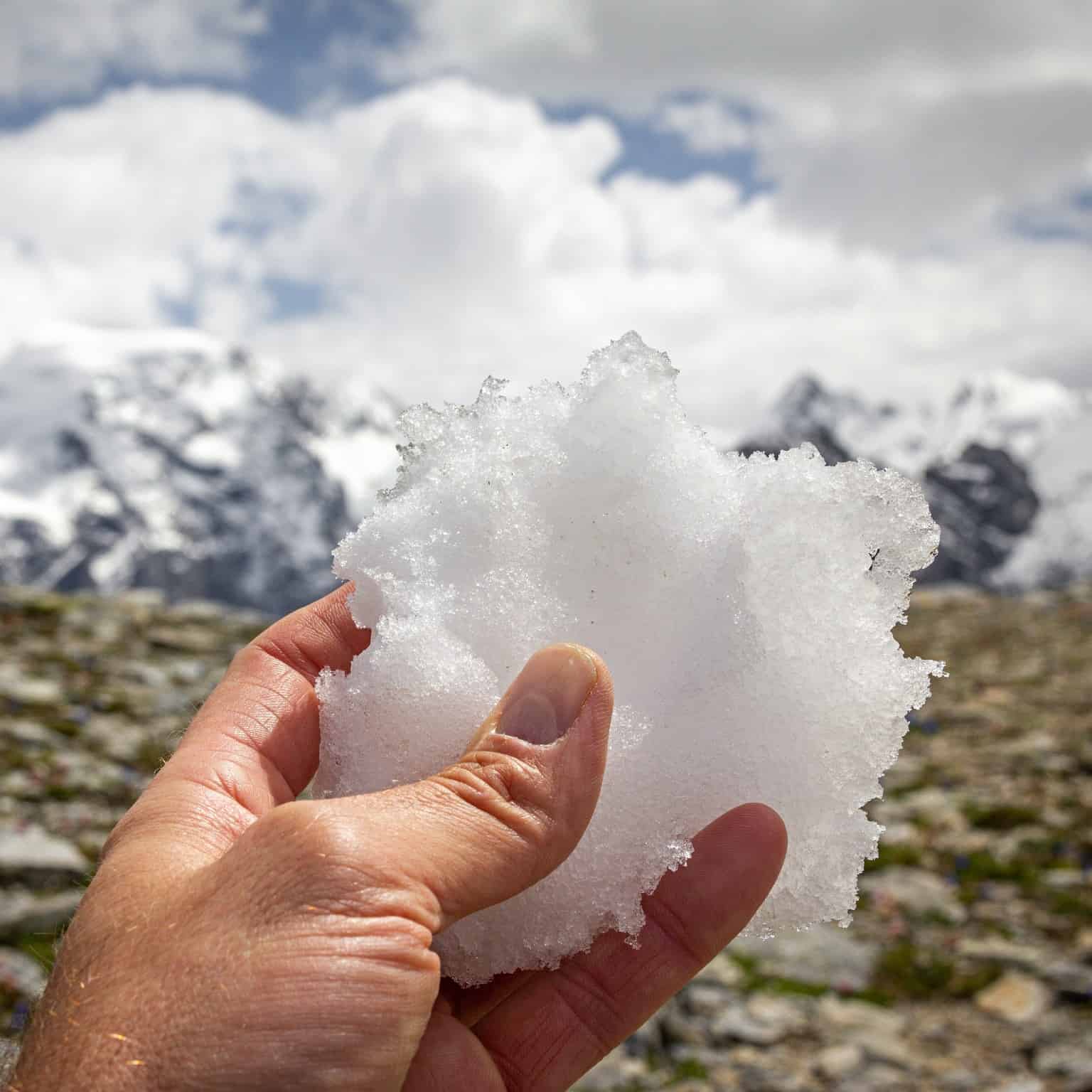 It’s a question that has been asked by many preppers over the years: can you eat snow in a survival situation? It makes perfect sense, in a way. Water is one of the most pressing survival necessities, and any time you are in an environment where there is snow, you have fresh water all around … Read more 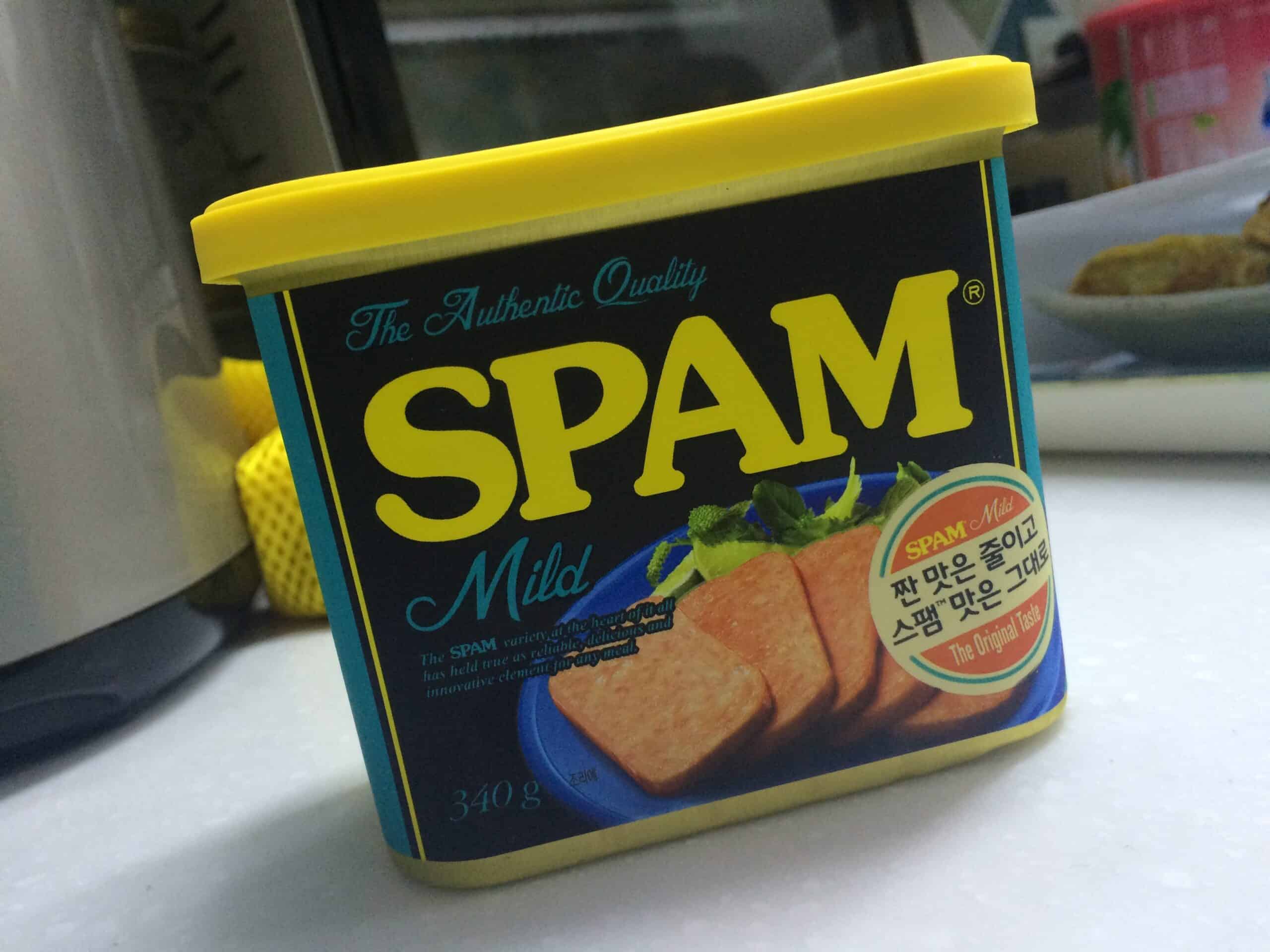 Spam is one of the most divisive canned meats on the market. The folks that hate it claim Spam is mystery meat assembled from the previously rejected and least desirable parts of a pig, and that it has been chemically treated so that it will never spoil. Fans of Spam appreciated for what it is, … Read more 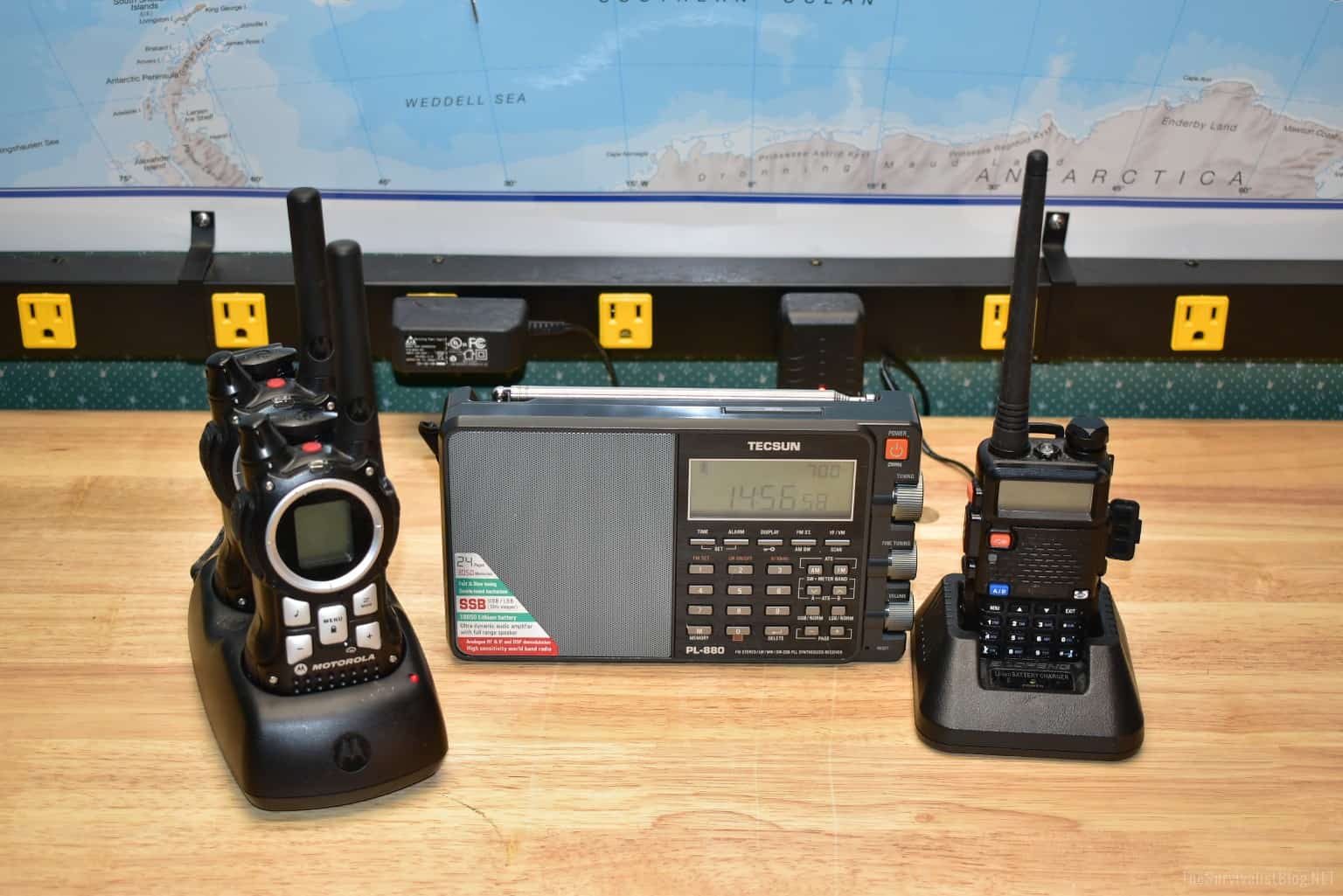 As preppers, maintaining your own self-contained methods of long-distance communication is a great idea. When things get really bad, you probably won’t be able to depend on landlines and cell phones, to say nothing of the internet, especially in an emergency situation. However, you will be able to depend on the radio so long as … Read more 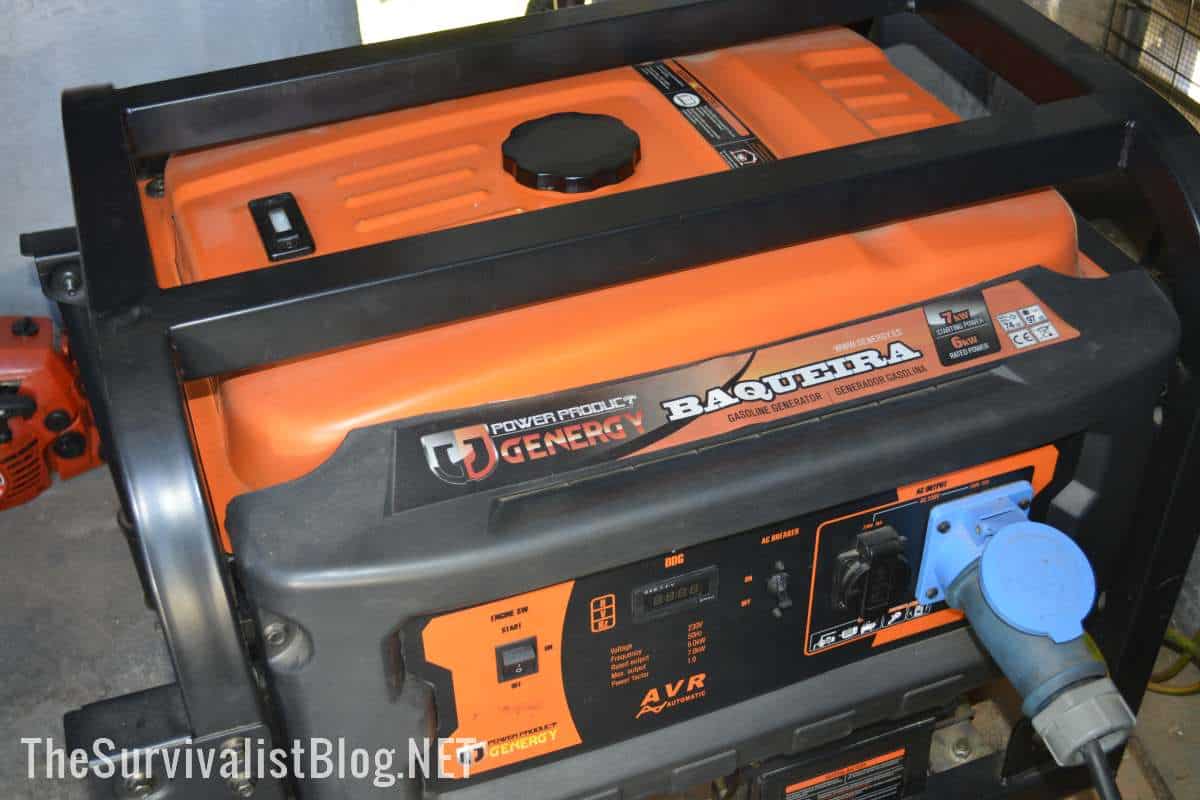 Generators are not only vital for providing your own off-grid electricity in long and short-term survival situations, but also for keeping the lights on and your usual appliances and tools running during common power outages. Be it bad weather, a natural disaster, or a society-toppling event, having a generator on hand will be comforting indeed. … Read more 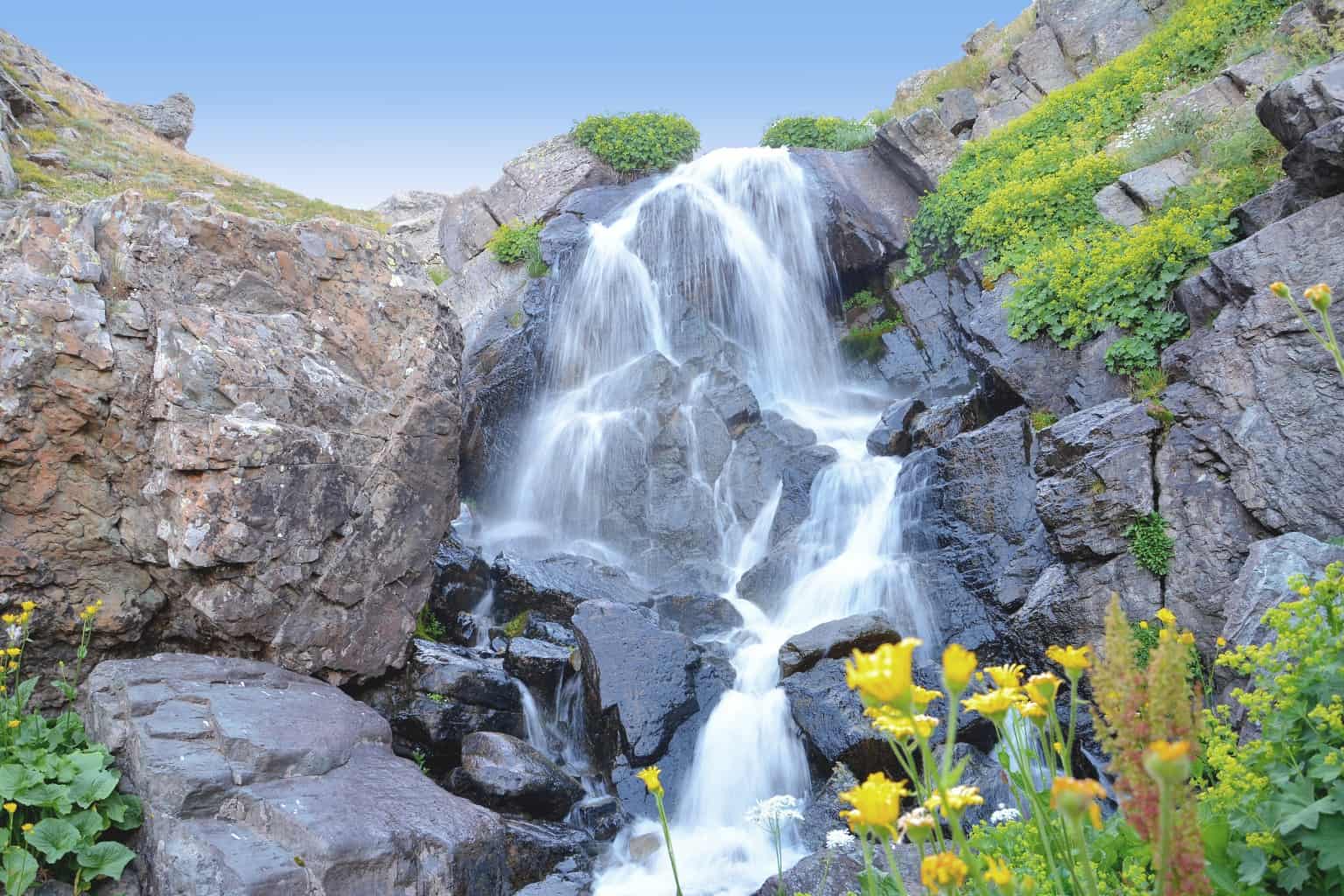 Hydration is essential to life and is a critical survival priority. As a resource, it is second only to air in importance. Finding water in the wild during a survival situation or just an extended trek is vital and in such cases what could be more of a blessing than seeing a beautiful waterfall rushing … Read more 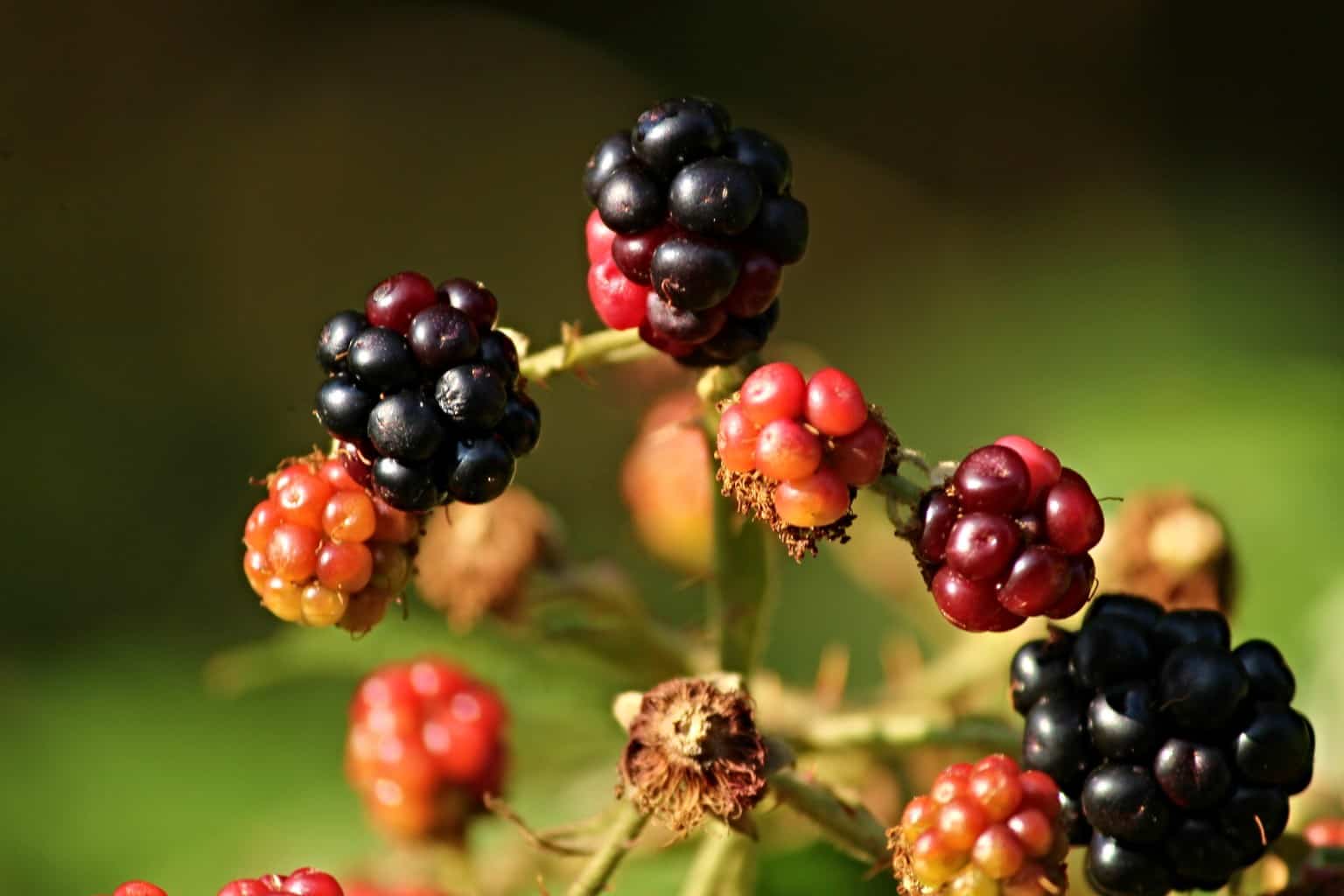 If you know where to look, you can find food all around you in the wild, and there is hardly anything more appealing or convenient than berries. In a survival situation or just padding your pantry when the opportunity presents itself gathering berries is a great way to quickly and easily boost your energy and … Read more 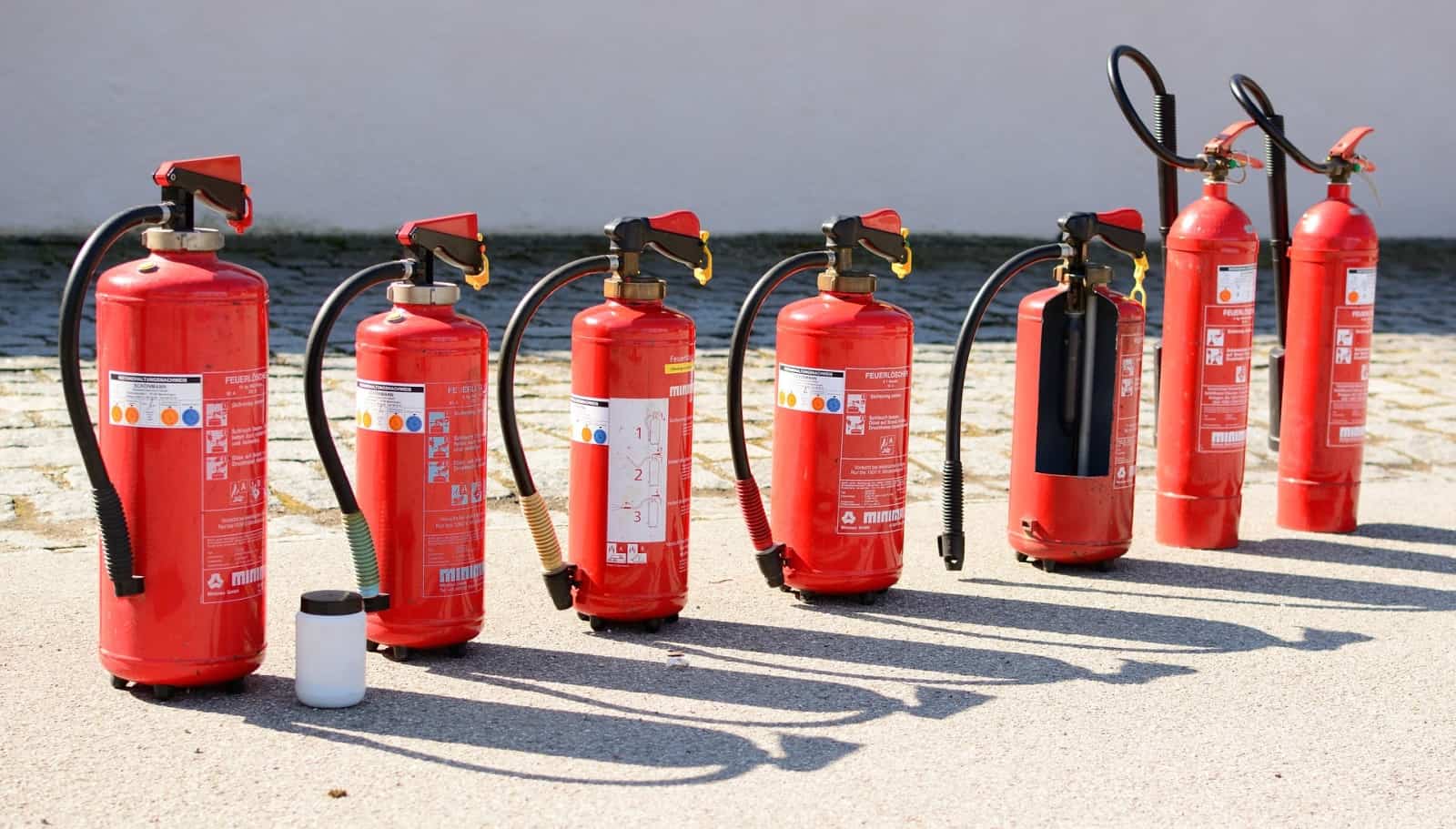 Usually, when people think about hazards on the highway, they don’t consider fires. Accordingly, some drivers don’t know that keeping a fire extinguisher is really their only chance for stopping a vehicle fire from brewing up. Though automobile crashes usually cause death and destruction directly, fires also claim hundreds of lives and rack up millions … Read more