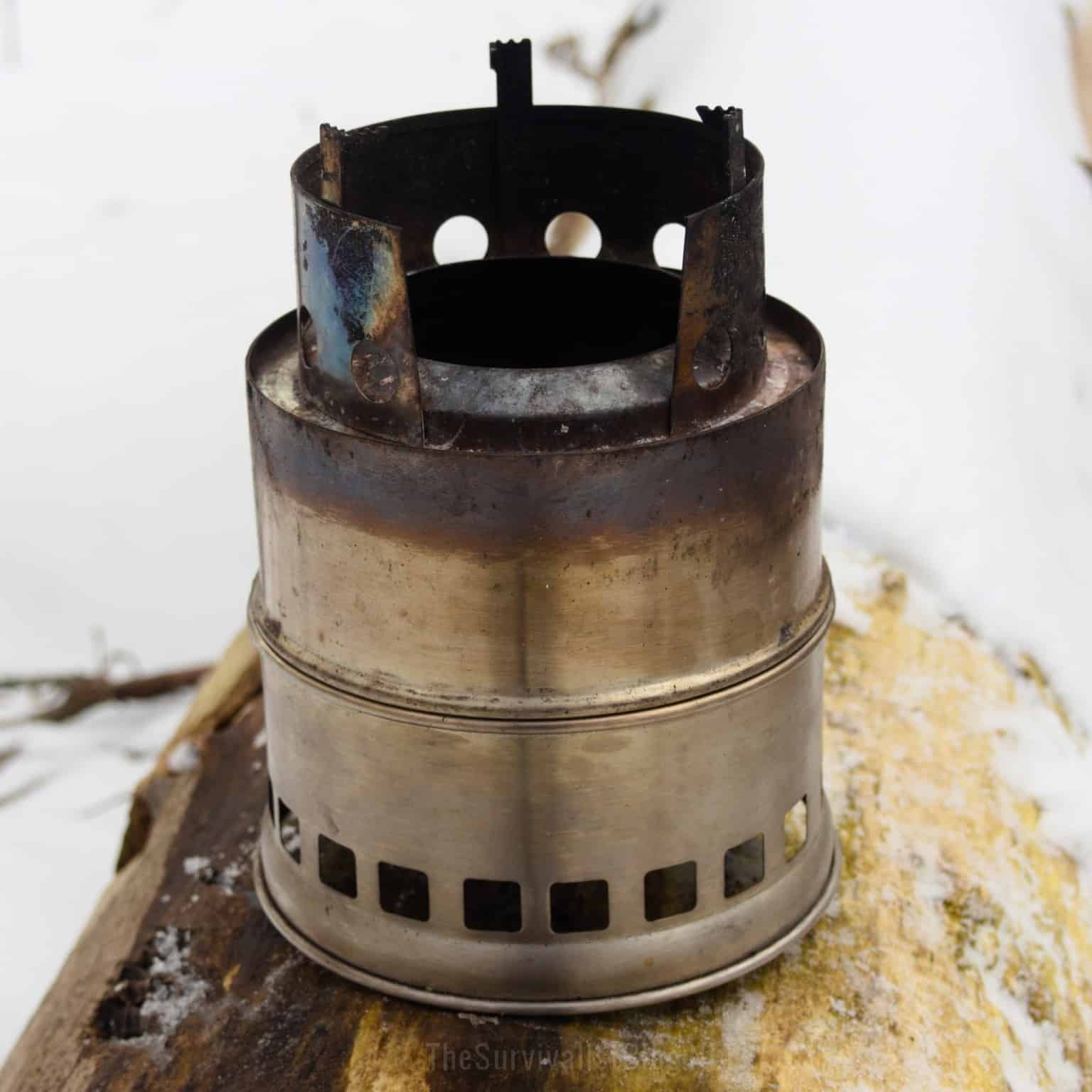 Long-term survival is kind of a funny thing. Even though you’re living in the aftermath of a major calamity or even a societal collapse, normal daily activities will continue. Society might look very different if you can recognize it at all, but you’ll still have to eat, for example. If you decided to bug in … Read more 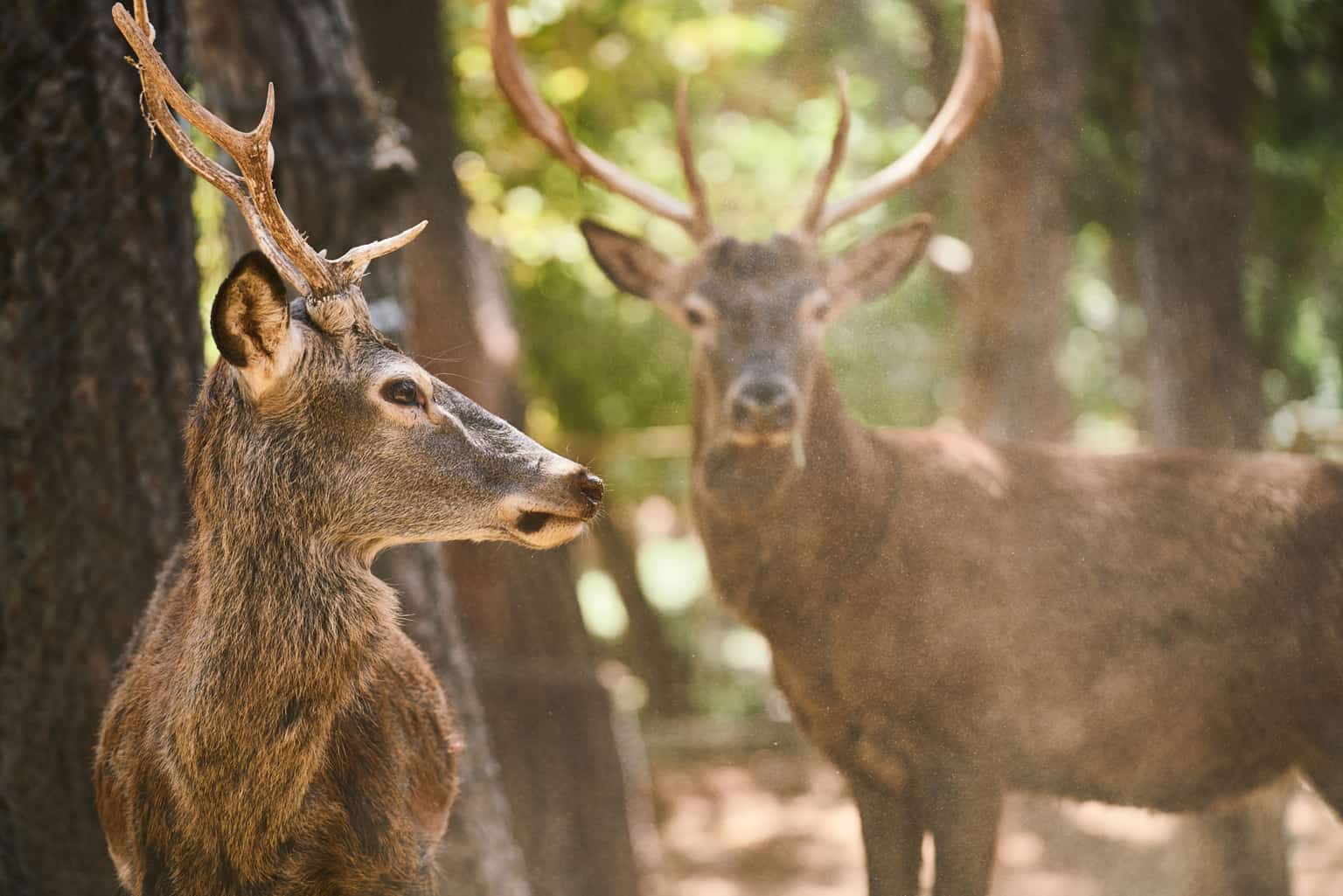 Countless people enjoy hunting and going outdoors in search of game, all across America’s fields and pristine forests. Some do it for fun; others do it for food. Whatever the motivation, hunting has been a pastime that humanity has engaged in since time immemorial. The bow is one of humanity’s oldest weapons, and while the … Read more 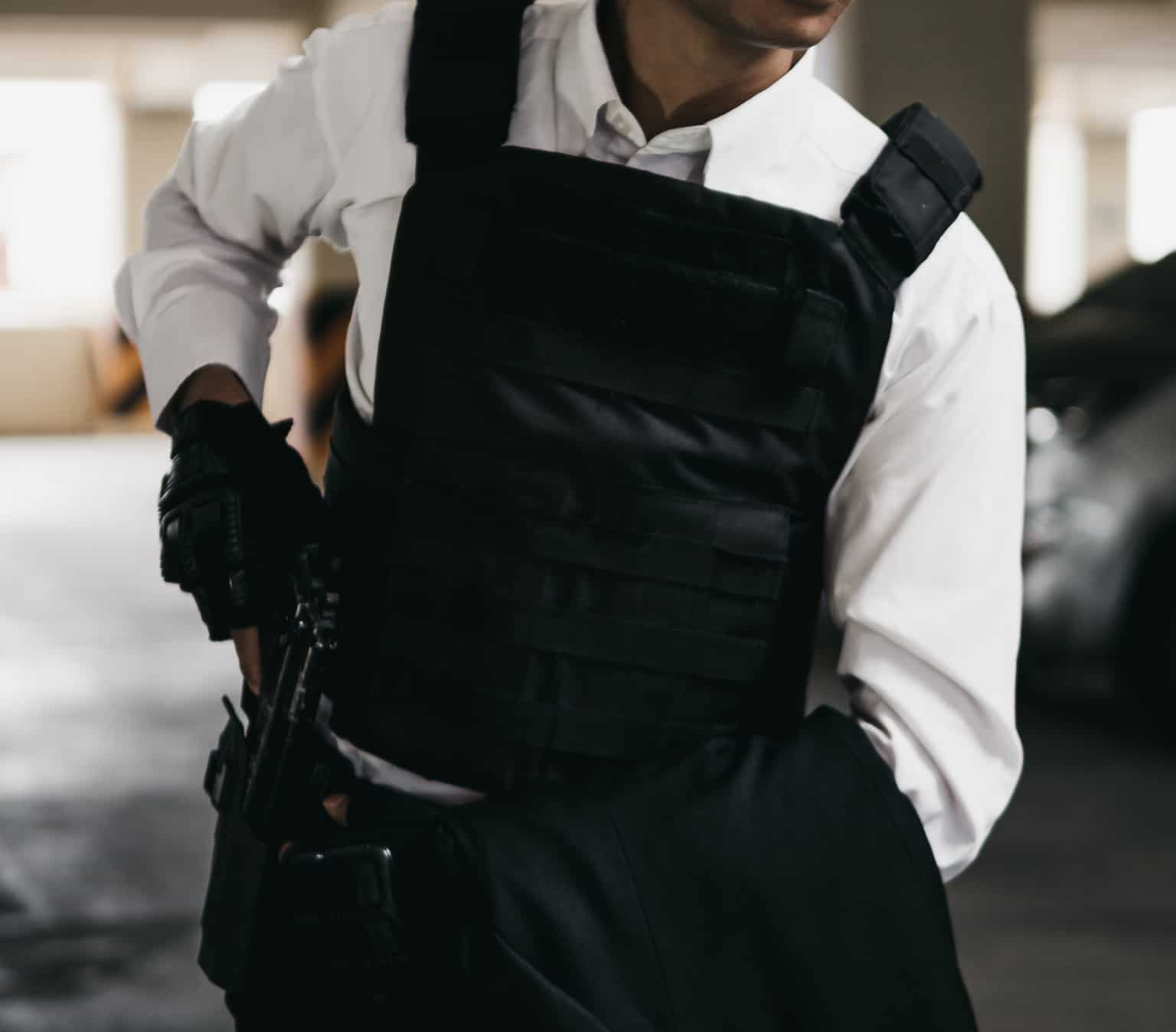 When it comes to prepping for disasters and threats, one of the things people often debate is whether or not body armor should be a priority. After all, there are many other things that need to be prepared for in order to stay safe besides incoming gunfire. When you consider the expense and added encumbrance … Read more 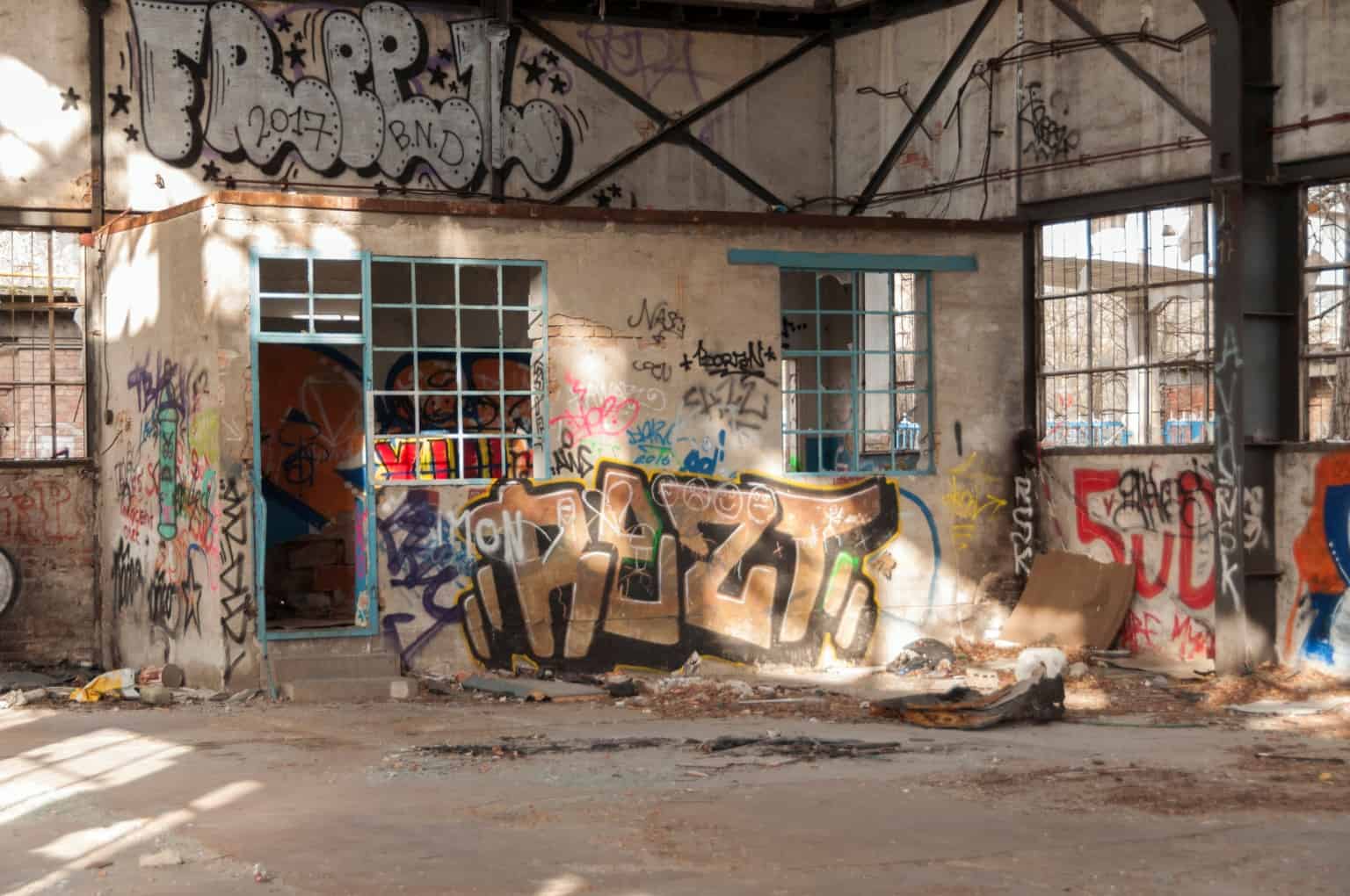 It’s natural for many preppers to have at least considered the option of taking what they need, if necessary, from the scattered remains of their home town. Even in the midst of the destruction left in the wake of a disaster, useful materials and goods will remain. It may just be one more thing you … Read more

Hard, sharp bushes and other thorn or spine-bearing plants may make life difficult for even the most tenacious invader when they are installed immediately beneath windows. Those without the will or pain-tolerance will probably look for easier alternatives at best. At worst, the racket caused by the intruder, as well as his efforts to obstruct … Read more

Survival priorities are those things that humans quite literally cannot live for long without. Depending on who you ask, there are five, ten or more than a dozen such priorities. Shelter is among them, and one of the most basic needs for human beings. When we are talking about outdoor emergencies, shelter is even more … Read more

Most preppers are already acquainted with the idea of bugging out in response to major trouble, leaving home and hitting the road in order to survive. But have you considered that trouble may strike when away from home, and that you might need to get home first in order to better prepare for what comes … Read more 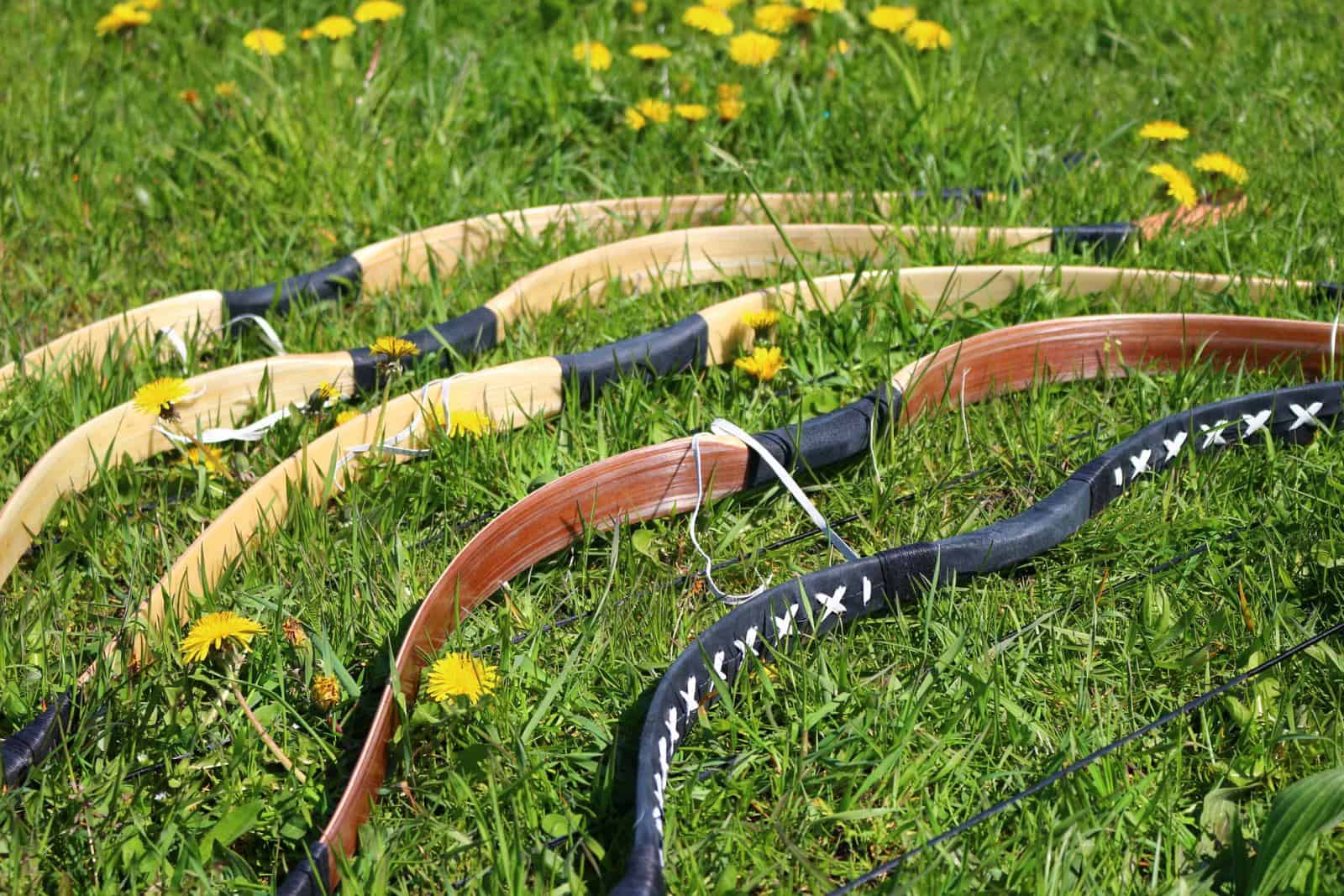 Hunting is the primal pursuit of food, and today remains a greatly beloved pastime as well as a rite of passage and a legitimate survival skill. Accordingly, preppers are well served to become at least serviceable hunters, and if you want to bag game you’ll need to become familiar with the tools of the trade. … Read more 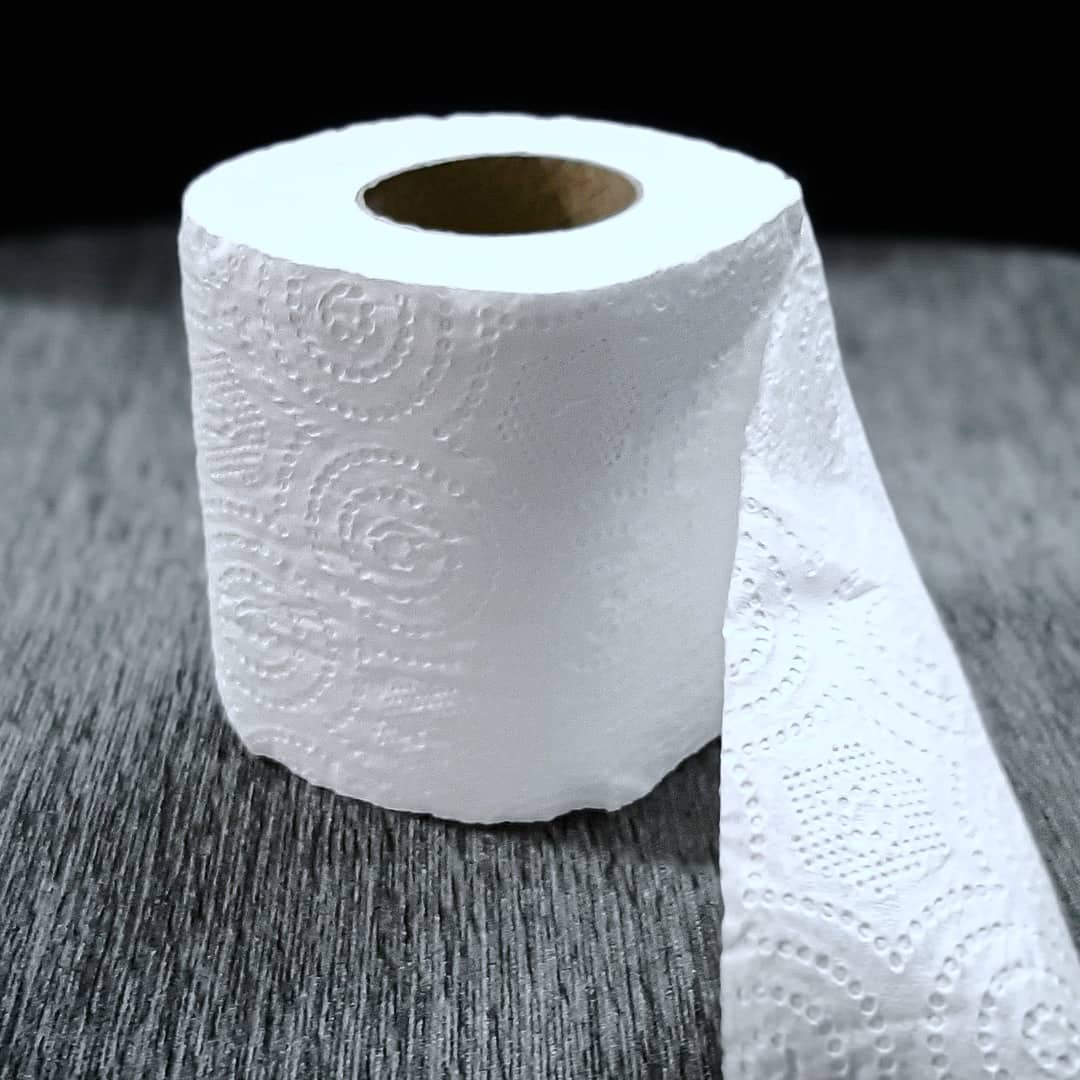 I think we have all seen by now just how quickly stores will empty of basic but vital supplies. Food, water, fuel and more will all disappear in an incredibly short period of time. Hopefully, as a prepper, you already have plenty of supplies on hand, and won’t have to endure the mad scramble of … Read more 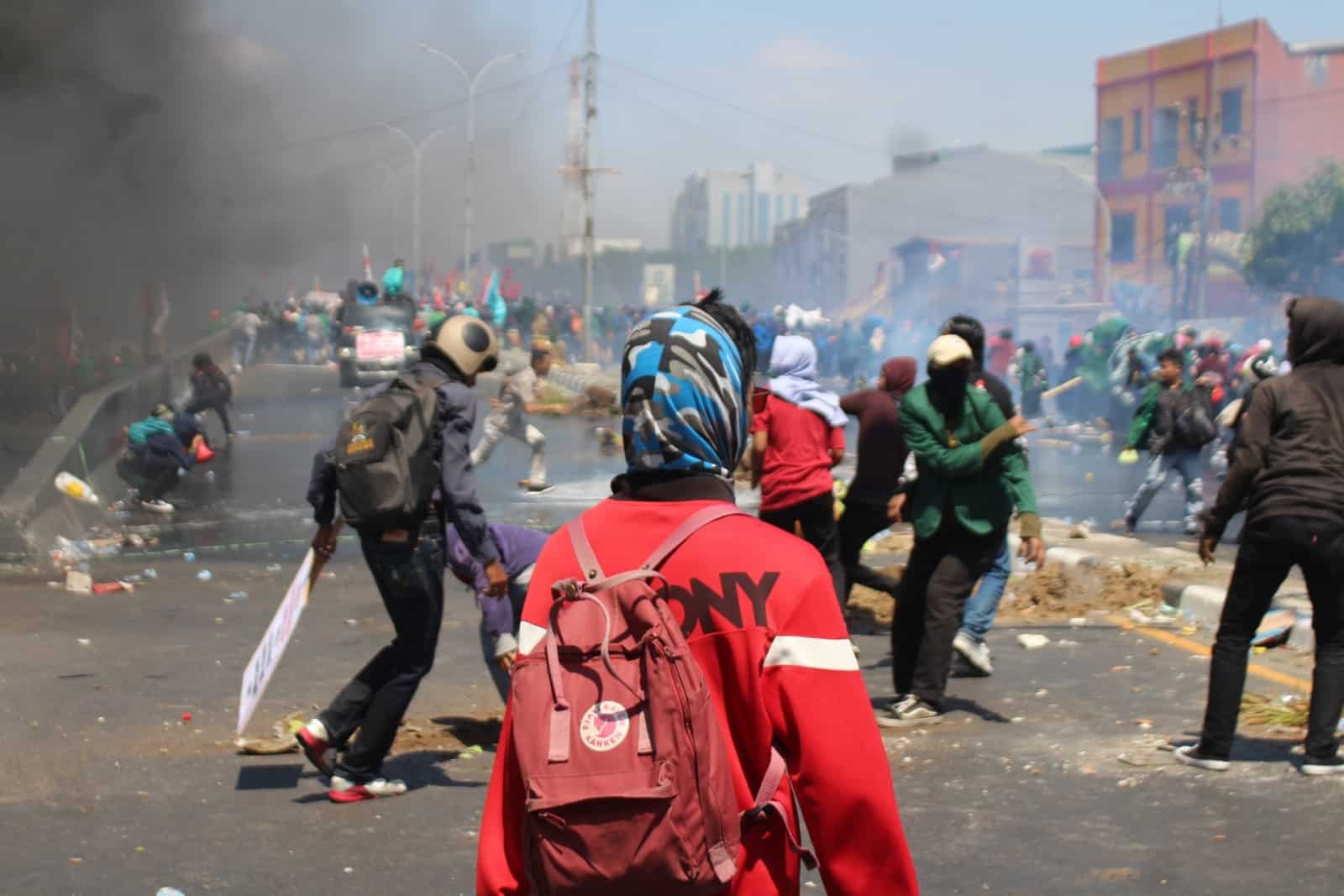 For many preppers, a societal collapse is probably the scariest event imaginable that is also the most plausible. Far removed from an alien invasion, zombie uprising, gamma ray burst, or some other fantastical doomsday scenario, this is one that can actually happen, and has happened countless times throughout history. Though Americans might be exceptional, they … Read more