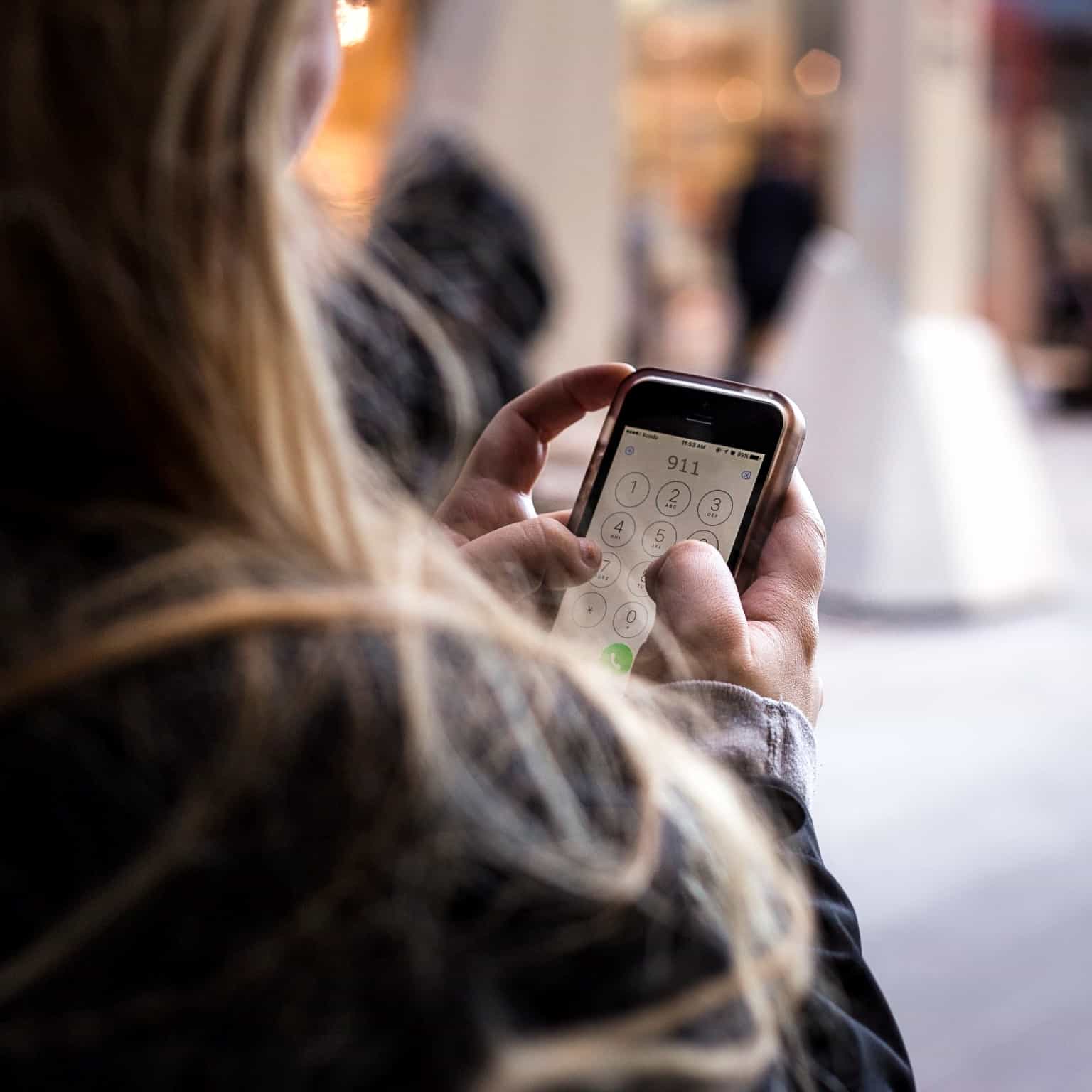 Have you ever wondered what you would do if you had an emergency and whipped out your cell phone to call 911 only to discover that- oh no!- you didn’t have signal?

Talk about from going bad to worse! It is tough to imagine life without our cell phones, not the least of which is that they provide such ready and reliable communications in an emergency.

But we need to figure this out once and for all: can you call 911 without a signal?

Yes, you can call 911 when your phone reads no signal so long as other usable towers are in range. Using your phone’s emergency call function allows it to access and transmit over any other carrier’s tower that is nearby.

That is certainly comforting to know. Just because your phone is telling you “no signal” does not mean it really has no signal whatsoever; it usually means you just don’t have one of your carrier’s towers in range. Interesting stuff, huh? Keep reading and we’ll tell you a whole lot more.

Your Phone Probably Still Has Signal, Even with “No Bars”

First of all, let’s dispel a common myth: your phone does not need any bars to receive a signal.

What? How? “Bars” is just a measure of signal strength that your phone uses to give you a general idea of how strong or weak the connection is with the nearest tower that is approved on your network.

In actuality, your phone can have full signal strength with some other tower (not o your network) and still only show one flickering bar if the connection with the approved tower is tenuous or if there are issues with the tower it is trying to connect to.

In fact, your phone is constantly communicating with all those towers in the area for a number of reasons: to hand off the call if you move out of one tower’s range, to check for a stronger signal, and so on.

So, when your phone says “no bars” or “no service”, it really just means that your carrier’s towers are not in range- not that there is necessarily no signal at all whatsoever. This is important, and will make sense in a minute.

How Do Cell Phones and Networks Communicate?

To further understand this surprisingly complex communications system, it is helpful to know how your phone communicates with cell phone towers.

When you make a call or use data on your phone, radio waves carry that information from your phone to the nearest cell tower.

That tower then sends the information over landlines or fiber optic cables to the telephone company’s switching center.

From there, it is routed to the called party- whether that is another person’s phone or a 911 dispatcher.

The same process happens when you receive a call: the switching center sends a signal over the networks and lines to the nearest cell tower, which then sends it to your phone using radio waves.

So, now we know that our phones are really just sophisticated two-way radios that communicate over these equally sophisticated towers using radio waves.

If you know anything about more traditional radio systems, you know anyone can send and receive, and listen in, at pretty much any time if they are on the right frequency.

It makes sense that our cell phones should just be able to use any nearby tower, right? So why can’t they?

No Signal Most Usually Means No Permission

The problem is not that your phone can’t communicate on other towers; it is that it is not allowed to.

You see, each network or carrier has an agreement with each tower owner in the areas they service to use their towers for their cell phone traffic.

So while a Sprint phone could easily connect to a Verizon tower, they are not supposed to do so without special permissions.

In most cases, the only time this happens is when you have “roaming” turned on and you are making or receiving a call outside of your home area or usual coverage zone.

There are some circumstances where your phone might automatically connect to another carrier’s towers even if you don’t have roaming turned on, but this usually happens for functions that don’t involve sending voluntary signals, e.g. text, email, calls, etc., over the network.

For example, your phone might automatically ping a tower to register its presence ahead of time in case it becomes able to transmit at a future time.

However, your phone will be able to send immediately over these non-network towers in an emergency under certain conditions, as we will learn in a moment.

Now that we know that your phone can receive a signal even when it says it has “no bars”, the next logical question is: can you use another carrier’s tower to make an emergency call? The answer is yes!

In most cases, your phone will not be able to send or receive data over any tower that is not part of your carrier’s network. However, there are some emergency functions that override this lockout.

So, if you have no bars and ostensibly no service, you can still dial 911 (or press the emergency call button) and connect with a dispatcher at a nearby center who can send help.

There are other emergency numbers that also work outside of your usual network coverage, but these vary from country to country.

So what happens if there really is no signal reaching the phone- as in zero bars, no service, not even an errant radio wave?

In that case, you won’t be able to use your phone to dial 911: inability to reach a tower means no ability to communicate, period. Even when you are in dire straits.

This shows that cell phones, for all their wondrous capability, are not infallible. You should never rely on them as your only means of communication or help in an emergency, whether you have signal or not.

But there are things you can do to increase the likelihood that you can place an emergency call should you need to whenever you are traveling outside of your usual area.

Signal maps can be obtained that show the expected coverage of all cellular phone towers in a given region.

You could also consider buying a dedicated cell phone antenna that mounts on your vehicle or even installs on the phone to improve its reception and broadcast capabilities.