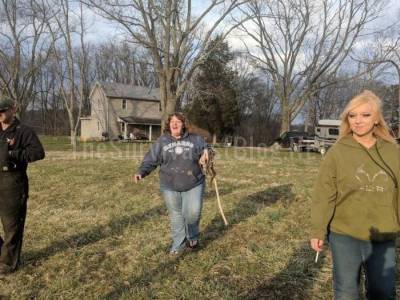 Although we’re living in times of political and social turmoil, most people still don’t see the usefulness of prepping. As a result, many of the good preppers feel lonely and misunderstood, even when they’re part of a numerous family.

One thing is clear, though: with the advent of the Internet and social media, people have started to get together based on hobbies, passions and interests. Those willing to look for likeminded people will eventually find them; it’s just a matter of putting in the effort.

This is why I think my article will help: it’ll give you some good ideas on where to find other preppers. You probably thought about some of them but didn’t do much or maybe not enough.

Why would you want to make friends in the first place? Isn’t it better if no one knew about your preps, particularly strangers?

Look, you don’t have to spill the beans on where your bug out locations are, or on how big a stockpile you have. Get in touch with likeminded folks to:

So how do you make survivalist friends?

#1. The Internet is the Best Place to Find Them

You can do this without revealing too much about yourself online. If you’re really afraid someone will track you down, you can go as far as using anonymous browsers such as Tor, anonymous search engines and VPN connections to surf securely online.

The top places to find preppers online are:

How do you find them? Well, just you a search engine and type “survival forum”, “prepper forum, “survival blog” and so on. And don’t worry about getting into verbal conflicts online. Since survival has a political aspect, there are plenty of quick-tempered keyboard warriors out there who say things online they’d never say face-to-face.

You’re much more likely to find someone into right-wing politics or libertarianism than to find a prepper. Politics is always a good conversation starter, provided you’re on the same side.

Though some preppers are libertarian and others have no political affiliation, I think it’s safe to assume that, when you meet someone who’s a right winger, that person may prove to be a prepper (or start prepping at some point along the way).

Since many folks interested in bushcraft are also preppers, you can go to any kind of event that’s related to prepping: gun shows, crafting workshops, gardening or permaculture classes and on and on. If you take the top survival blogs you rad and look at the menu, you’ll find plenty of categories to find expos and seminars to attend: woodworking, primitive skills and so on.

You don’t have to talk about prepping out of the blue, but could find common ground. Some folks like to fish, hunt, hike, or garden. All of these topics and more are good starting points.

I’m not saying we should all go into politics, but maybe you’ll like it. You’ll most likely run into preppers and, even if you don’t, you’ll feel proud of yourself for trying to make your country better. You’ll actually get the feeling that you’re doing something.

Ok, You Found Them, Now What?

Friends are friends, you never know what they are up to. They might quit prepping at some point, maybe they’ll remember where you keep your stash when SHTF and they are desperate. Rule #1 is to avoid telling them critical details about your preps. This includes:

So long as you don’t give specifics, you have nothing to worry about.

Should You Join an Offline Prepper Group?

Of course you can, but only after you’ve made sure each member is trustworthy. You still don’t have to reveal intimate details (not at first, anyway) about your preps but you will have to be more open about your plans, because these people may become a part of them.

Prepper groups can be beneficial in SHTF situations because:

Well, there you have it. I think I’ve proven just how valuable having a prepper friend can be. I think the more prepper friends you have, the better, because they might be the ones who’ll support you to continue to prepare when you might feel you want to quit. 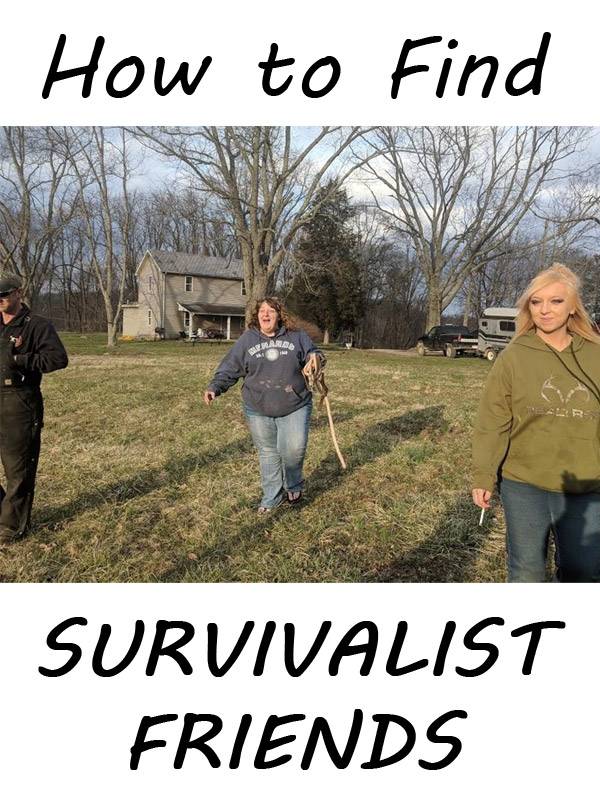 Dan has come into contact with homesteading when he was 4 years old, and would spend summers in the countryside with his grandparents. The skills and the mindset that he’s learned now allow him in his mid 30s to better prepare for whatever may come.

1 thought on “How to Find Survivalist Friends”