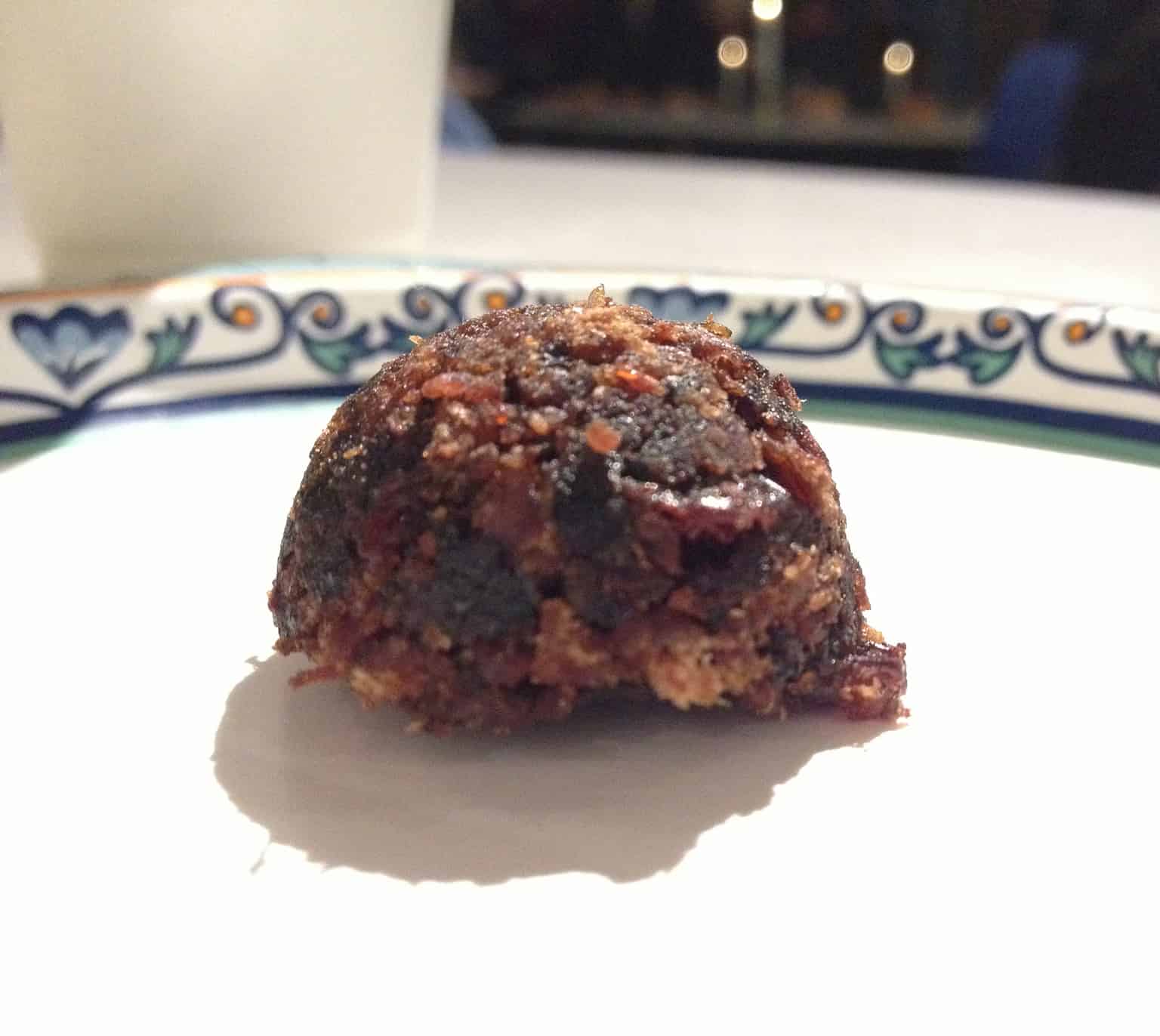 Often touted as a “survival superfood”, pemmican has a deep history in North America as it has sustained populations for centuries.

It is currently used as survival food or for preppers eager to bolster their reserves. It can be formed into bars or strips to be eaten as is or used in a variety of recipes for nutrition and flavor.

In our age of convenience and abundance, you don’t hear much about pemmican in mainstream educational outlets.

Packed full of nutrients, proteins, and fats you can easily meet your calorie and nutrition requirements with this indigenous tradition.

It has been adopted by modern civilizations as a way to prepare for situations where food will come by. Pemmican stores extremely well if you take the time to preserve it properly.

But how long can it last?

Pemmican has a high shelf life of anywhere between 3 years to 5 years if prepared and stored properly. The variability in how long it stores for lies in the meat quality, preparation method, and storage process.

Native cultures in North America have been using pemmican for centuries which was then acquired by the first settlers.

It was a tradeable commodity and used as both a survival food in lean times as well as a special treat during times of celebration or holidays.

Pemmican is so versatile that it’s been used in rations during times of war. Let’s look at what makes this survival food so versatile and ideal for long-term storage.

What Is Pemmican Made Of?

Pemmican consists of dried meat, animal fat, and dried fruit. Beef jerky is a popular dried meat to use because it already has a long shelf life and can add flavoring.

The dried meat is then combined with rendered animal fat (suet is popular) and dried berries. You can substitute the suet for tallow if that is more convenient for you.

It can be made with any type of meat, as long as it can be dried and pulverized into a flour-like texture.

Traditionally, bigger animals such as moose, deer, and elk are used as they make an excellent jerky.

While you can use animals such as fish, rabbits, and squirrels, they don’t have the fat content that you want to have when forming your pemmican.

The meat can be drier than typical jerky because you are going to end up smashing it into a coarse mixture and doesn’t need to be chewy.

Some people prefer chewy pemmican but the more moisture you have the less shelf life it’ll have.

The next step in making pemmican is to render your source of fat. You want to bring the fat up to temperature and then cook it for several hours.

You’ll notice bubbles forming on the top of the mixture which is an indication to keep cooking. It needs to stay at a low temperature and can be taken off when the bubbles stop forming.

Afterward, strain your fat to get rid of any particulate matter and set it aside for a few minutes. Mix your beef shred with any additional extras like your berries.

It is important to note that any additional items you add to your pemmican will reduce the shelf life.

Mix your clear fat with the meat mixture and continue mixing until thoroughly distributed. You can form it into a small pan and leave it until it is firmly set up.

Scooping it into balls or cutting it into squares is the last step before you put it in an airtight container or plastic bag for storage.

It’s a simple concept that has a lot of variation that you can unlock through trial and error. Some ingredients will store better than others, but you’ll still have a shelf-stable product that’ll be consumed quickly.

If you have tin foil on hand it is advised that you wrap the pemmican in that before storing it in plastic bags. This is an added layer to guard against moisture getting at the pemmican.

Any time you’re dealing with dried or dehydrated products, any introduction of moisture will cause bacteria to start digesting the food which causes spoilage.

Refrigerating your pemmican is a good way to preserve the final product, however, any condensation or moisture getting into your storage will start the decomposition process.

Ensure that you keep it in a moisture-proof container and wrap it with tin foil.

Wrapping your pemmican in butcher’s paper is an excellent choice if you can’t get tin foil. It keeps moisture out while preventing freezer burn.

Some people pour them into muffin tins for a more portable option. This is an excellent option for hikers or backcountry campers who need a nutritious snack on their journeys.

There have been reports of people storing pemmican in a way that it survived 50 years without any spoilage.

When that meat is combined with the hot fat it encases it with salt which effectively preserves it. It is through the elimination of all moisture that it achieves this incredible shelf life.

Some pemmican recipes will suggest you leave a little bit of moisture in your final product.

For people looking to add a little more meat and fat to their diet, you can also have a more chewy, bar-like pemmican that will have a reduced shelf life but not have the tough chew that a more preserved pemmican might have.

The Ultimate Superfood For Any Prepper

The balanced nutrition and purity of the ingredients would make it an excellent addition to anyone’s diet, specifically those looking for a keto or paleo diet.

Pemmican has been gaining traction in recent years as people are looking to stock their pantries in the case of possible downtime within the grid.

Having the versatility to mix and match the meat, fat, and additions can make pemmican adaptable to both local resources and personal tastes.

This should be a recipe in everyone’s kitchen with a batch on hand to get you through the day.

Perrin is a nomad surviving and thriving in in the Canadian forests. His areas of expertise include wilderness survival, primitive living, tracking wildlife, and teaching others about this way of life. He has has a “first-responder” certification and is a “leave no trace” expert.

2 thoughts on “How Long Does Pemmican Really Last?”