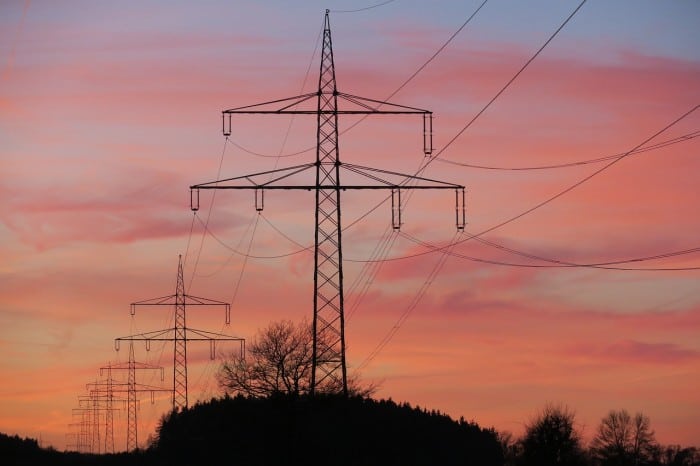 EMPs: Electromagnetic Pulses. To many preppers, EMPs are seen as the penultimate doomsday event. Be they a naturally occurring phenomenon or the byproduct of man-made superweapons, EMPs are theorized to knock humanity back to an Industrial Age state of being in a literal blink, or perhaps even worse.

By disabling or destroying any electrical device that utilizes a circuit board, an EMP will eliminate virtually every unhardened piece of modern technology. What preppers want to know is how long it will last?

An EMP is both an instant occurrence and an aftermath: EMP itself radiates outward from its source at nearly the speed of light. These waves will interact will electrical devices and inflict damage nearly instantly.

The duration of an EMP aftermath is highly variable depending on severity. Light damage can be repaired in days or weeks. Severe or widespread damage might take years or a decade or more to replace.

There is more to consider than just the EMP “burst” and its effects, since some weapons that generate EMPs as a secondary effect, like a nuclear warhead for instance, will “sow” electromagnetic interference in the form of nuclear fallout, the “radiation” component of this fallout being, you got it, radio waves.

This manifests as continual disruption of devices that receive or transmit radio waves, and potentially can interfere with solid state electronics like the main pulse.

This effect will be present until the radioactive material has gone though several phases of its half-life or it is cleaned away entirely. Again, replacement or repair of affected electronics will be required.

So while EMPs are typified as a large, wide area event, EMP effects can take several forms and the duration of each is dependent on its nature.

The only way to protect functionality is to specially harden the device against EMP by design, an expensive and, frankly, theoretical proposition since most electronics have not been tested against an EMP of the magnitude which is likely to cause a regional or national crisis.

“Isolation” of sensitive electronics is possible with Faraday cages, but again this is beyond the reach of nearly all preppers when it comes to proper testing.

One of the only surefire ways of preventing a total-loss of capability from an EMP is to go “analog”. While not entirely true, as electronics utilizing early vacuum tube technology are practically immune to an EMP.

The electrical potential needed to overwhelm and force a vacuum tube’s receiving plate to feed power in reverse is astounding, and any EMP that is generated close enough to the vacuum tube to accomplish that (one generated by nuclear weapons, at least) would be a moot point since the tube would be destroyed.

The other major factor in determining the duration of an EMP’s practical effects is in the intensity of the pulse itself. An EMP can potentially destroy only the most delicate of electronics, or it can pop fuses and trip circuit breakers. It is capable of being so strong it literally immolates power lines and vaporize conductors. It all depends on its strength.

A comparatively minor EMP may only result in a bunch of burned out consumer electronics heading for landfills. Anything protected by a circuit breaker or fuse and not containing a computer chip should survive and be ready to go when the fuse is replaced or the breaker reset.

Anything subjected to a strong enough EMP that slags conductors and fried electrical systems and circuit boards alike will the stuff doomsday is made of; there is no telling how long it would take to repair such catastrophic damage over so wide an area.

While an EMP is itself over in a millisecond, its effects can persist for weeks or months in the form of radioactive fallout if it was generated by a nuclear detonation.

The damage caused by an EMP will in effect render the world a snapshot to its silent and invisible havoc; depending on the strength of the EMP, anything from minor repair to complete overhaul and replacement of all affected electrical systems may be required, taking years or even a decade or more to fix.