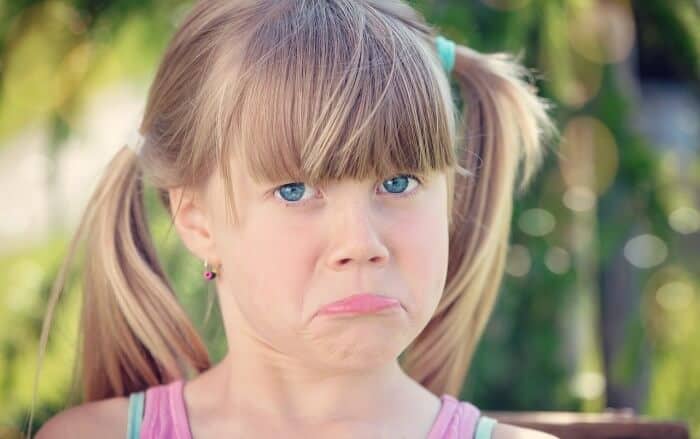 I don’t typically comment about politics, but I just had to share this mind-blowing email I got today from a reader. She says:

Could you just stick to prepping topics and stay out of politics on your blog? I find value in your articles but the politics are offensive., Not all preppers are right wing zealots. Your picture of AOC and comment about Venezuela are offensive to me. That is a simplistic explanation to say socialism is the cause of their problems when EVERYONE realizes it has more to do with corruption at the top that has disadvantaged its citizens not a political system.

So apparently, if I state an opinion about politics, I’m offending someone I’ve never met before, I’ve never talked to before, I never called out directly, I never swore at, and I never made any racial remarks in relation to. Googling the meaning of the word “offensive” quickly reveals the fact that the lady who made the comment misused it.

It seems that these days, people are misusing the words “I’m offended” to impose their point of view. Should I be offended for being insulted and called a “right wing zealot”? 🙂

24 thoughts on “Politics is Offensive…”