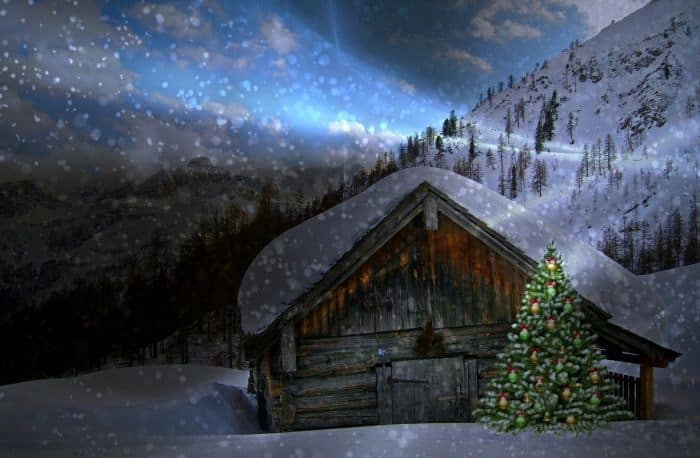 Since Tara is taking the week off, I wanted to write a quick “weekly preps” post for the week, to thank you for being part of the TSB community, and to wish you a Merry Christmas!

As 2020 has shown us, worldwide chaos can easily take over, changing the way we live our lives, so I hope you’ll continue to prep in 2021, sharpen your survival skills, consolidate your stockpile, practice your prepping plans and always be on alert for emergencies big and small.

50 Survival Items to Have when far from Home (PDF)
By entering your email, you agree to subscribe to the TSB newsletter.