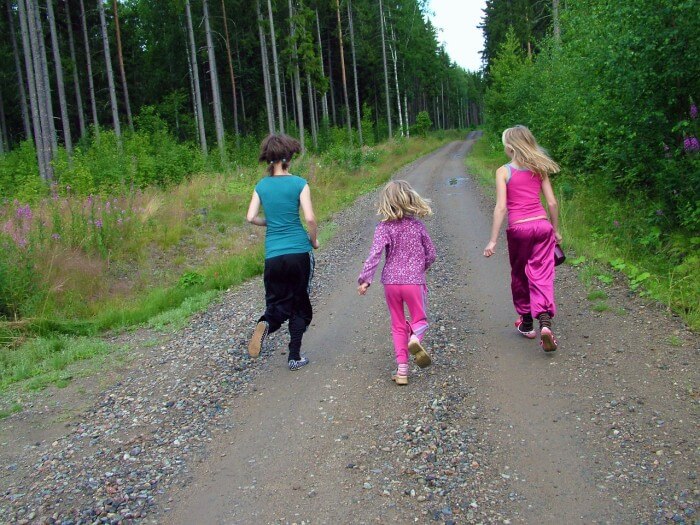 Dan has come into contact with homesteading when he was 4 years old, and would spend summers in the countryside with his grandparents. The skills and the mindset that he’s learned now allow him in his mid 30s to better prepare for whatever may come.

23 thoughts on “7 Critical Bugging Out Mistakes”